Home / Featured / Barnsley’s Matty James: “I’ve got no time to worry about the future”

Barnsley’s Matty James: “I’ve got no time to worry about the future” 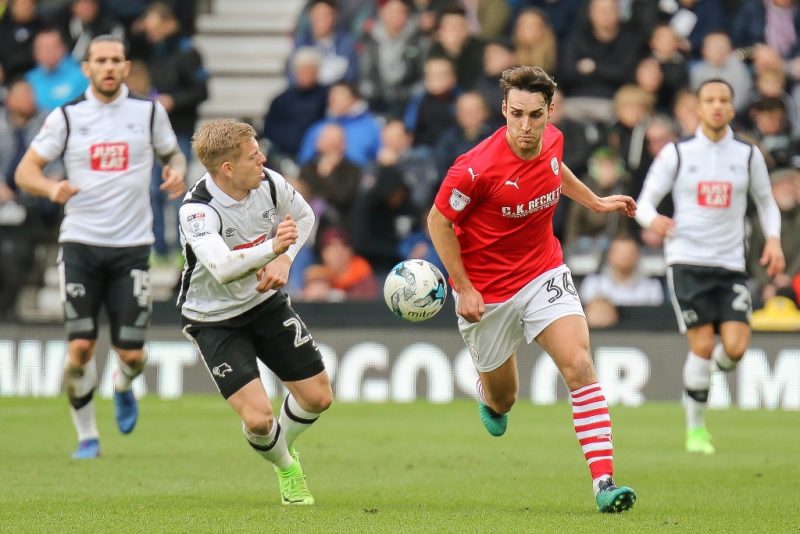 ONE club seems not to want him and the other would like him but can’t afford him.

But, while an uncertain summer seems to be looming for Matty James, the midfielder has learned over recent seasons not to worry too much about the future and to live for the here and now.

Having helped Leicester City to promotion from the Championship in 2014, James featured heavily in the club’s first season back in the Premier League, only to rupture his anterior cruciate ligaments in May 2015.

The injury forced him to watch from the sidelines as Leicester shocked the world and won the Premier League the very next season.

This term, he managed just a minute in England’s top flight, with a minor cameo off the bench in a 4-2 win over Manchester City in December.

That led James to look elsewhere for regular football and the following month he joined high-flying Barnsley on loan until the end of the season, filling the sizeable boots left by Conor Hourihane’s departure for Aston Villa.

Despite almost a year and a half out of action, James slotted in well at Barnsley, instantly becoming a regular fixture in the starting XI and scoring his first goal in almost four years in a 2-1 loss at Derby County last month.

His performances in the red of Barnsley have delighted fans. But, with another season left on his Leicester contract, Tykes manager Paul Heckingbottom admits the money isn’t there to extend James’ stay at Oakwell beyond the end of the current campaign.

But, rather than worry about what the future holds, James’ injury woes at Leicester – not to mention his time coming through the academy at Manchester United – have taught him to simply take things one game at a time. 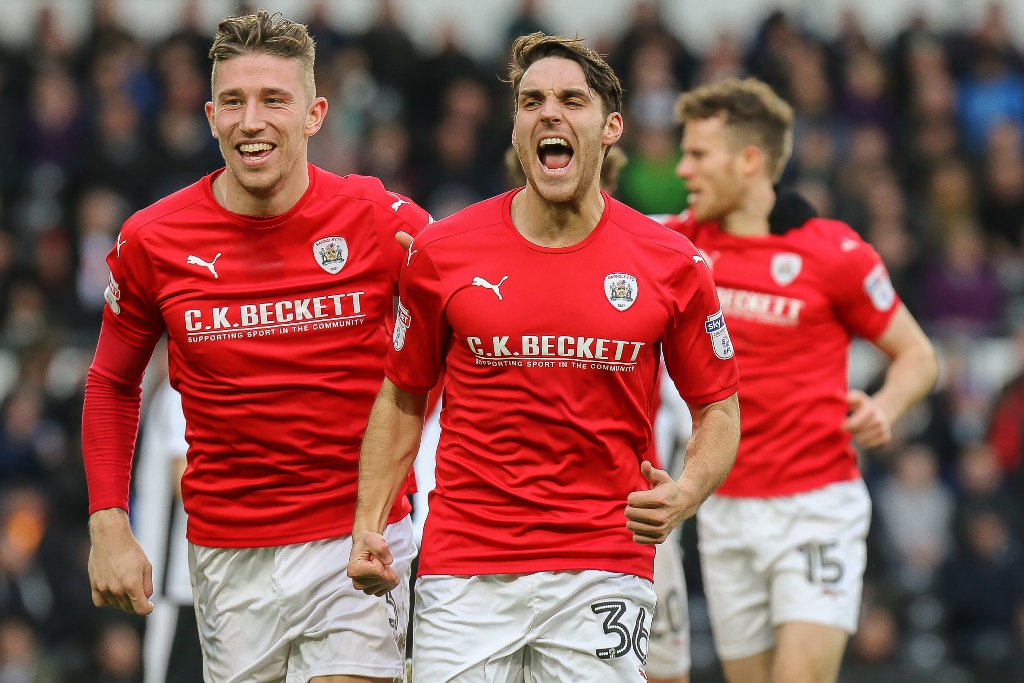 “I spoke to a few managers, including Paul Heckingbottom,” said the 25-year-old. “I liked what he said and felt that Barnsley was the perfect club for me at the time.

“They were a young team doing well and over-achieving.

“I felt I could come in and add some of my experience of playing in the Championship.

“The key thing for me was getting back playing football again and enjoying it.

“I’ve done that and I’m keen to repay the club by giving every part of me on and off the pitch.

“I had been training for quite a while at Leicester. but everyone will tell you that training and playing games are not the same.

“The Championship is a tough and fast league and it took me a little bit of time to get used to it again.

“It was mental rather than physical. But, once I got the belief back in my game and my knee, I didn’t look back.

“My first Barnsley game was in a local derby against Rotherham and I started right away. It went well and I’ve picked it up from there.

“I just want to give 110 per cent until the end of the season and keep my head down.

“I have learned not to think too far ahead. I gave myself targets while I was out injured and sometimes I didn’t meet them. That would get me down and upset.

“So now I just think I have a game on Saturday and that is the next target. When the summer arrives I will take it from there.”

While plying his trade at Oakwell, Leicester have removed Claudio Ranieri and installed Craig Shakespeare in the hot seat.

James could be excused for thinking this plays into his hands, with Shakespeare having been assistant at Leicester since 2011 and the midfielder joining the following year. 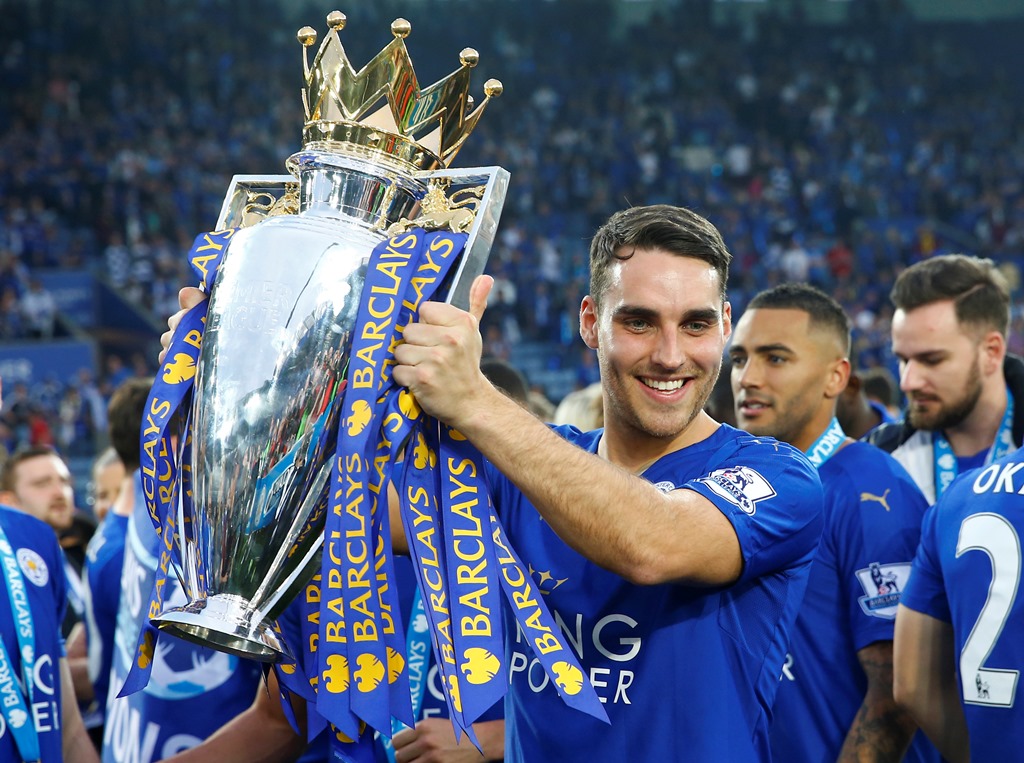 But, again, he is not getting ahead of himself.

“It was frustrating I didn’t get a chance at Leicester but Barnsley have given me a chance to go out and prove myself,” he added.

“Hopefully I have put myself back on the map and that gives me something to talk about in the summer and assess it then.

“Shaky has got the job now and he is someone I know well having been there the past five years.

“He was there when I first signed in 2012 and has been a big part of my development.

“But, if I was at Leicester now, that doesn’t mean I would be getting games.

“I think it was right for me to go out and learn again – and play games.

“I just want to repay Barnsley by finishing the season as strongly as possible and making it a loan to remember for myself and the club.”

*This article originally featured in The FLP on Sunday April 2.