Home / Featured / ‘We’re Derby, we just have to believe we’re good enough to be promoted’, says fired up Nugent

‘We’re Derby, we just have to believe we’re good enough to be promoted’, says fired up Nugent 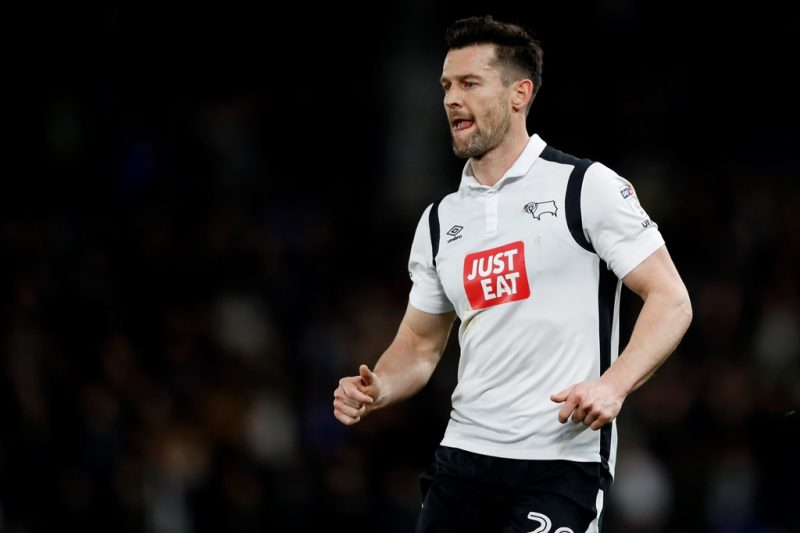 IT’S a toss-up as to whether this season has been more disappointing for David Nugent personally, or Derby County as a whole.

But, after a false start to his Rams career, the striker is back to full fitness and convinced he can now bag the goals that will inspire an unlikely late play-off charge.

Derby have been heading in the wrong direction in recent weeks. A winless February dropped them to 11th in the Championship.

And Nugent, who signed for Steve McClaren’s Rams from Middlesbrough in January for a reported £2.5million, suffered a knee injury within minutes of appearing as a substitute on his debut at Leeds.

He was unable to start until the midweek defeat at Blackburn. The 31-year-old completed his first 90 minutes for the club in that 1-0 loss on Tuesday and is now determined to rediscover the prolific goalscoring form that has led to him netting more than 100 Championship goals during his career.

(He made a good start by netting his first goal for Derby in a 2-1 win against Barnsley yesterday, though the Rams remain ten points outside the play-off places.)

“The knee injury has fully cleared up now,” explained Nugent. “It was a pretty frustrating start to my Derby career, getting injured in my first game, but I’m back to full fitness now.

“I just need a few matches to get up to match fitness and I’m sure I’ll start scoring goals.

“Against Blackburn, the team played well but we just couldn’t score. We created the chances but didn’t put them away.

“It’s frustrating. The lads are gutted and it was quiet in the dressing room afterwards, but you’ve just got to crack on to the next game. It’s going to be a tough ask to make the play-offs now, but if we can go on a good run and stay unbeaten to the end of the season, we’ll have a chance.

“If not, then we’ve got to make sure we’re well-prepared for next season.” 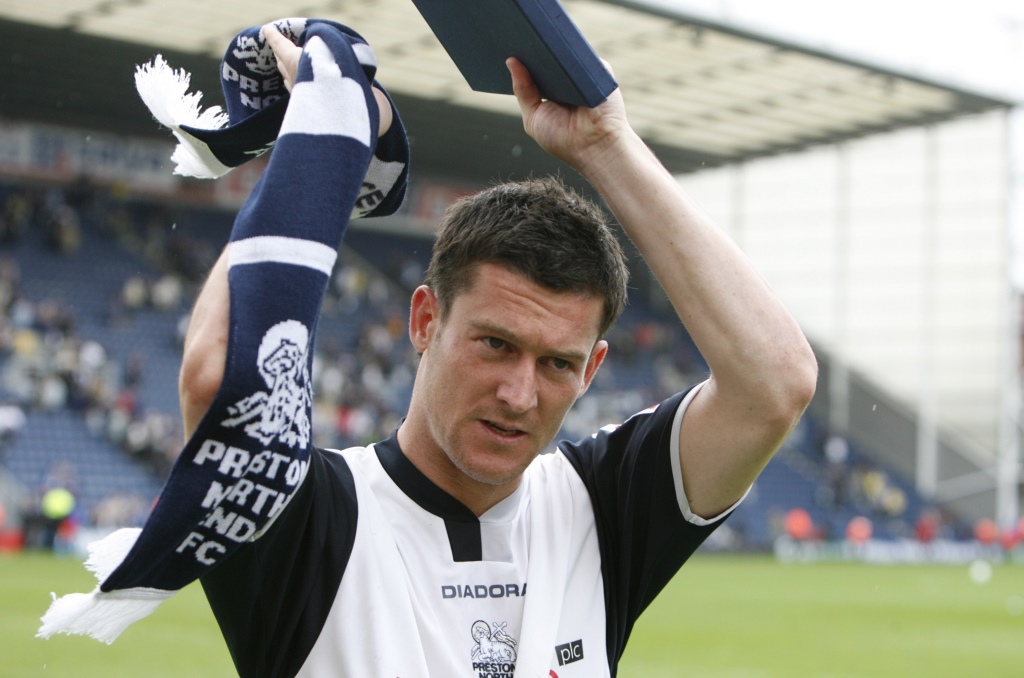 Deep in at the North End: David Nugent applauds the Deepdale crowd after securing a win against Birmingham in 2007 (photo: Action Images / Keith Williams)

Spells at Preston, Portsmouth, Leicester and Middlesbrough have proved Nugent can score goals in the second tier. But, with Premier League game time at a premium this season, he was forced to leave Boro in January.

The one-cap England international’s ability to find the net could be crucial during Derby’s run-in as – despite decent goal tallies by Darren Bent and Tom Ince – the Rams scored just 36 goals in their first 34 Championship games.

After being involved in a couple of high-scoring thrillers in February, they have returned to their defensively-sound but goal-shy former selves recently.

However, if they can find the perfect equilibrium between attack and defence, Nugent is confident the Rams can produce a top-six level of performance right until the end of the season.

“We’ve got to find that fine balance as players,” he said. “We’re the ones who cross the line and put the performance in. The manager can only say what he says in the changing room and it’s up to the players to  go out and do it on the pitch.

“We’ve got the players. We’ve just got to believe that we’re good enough to get promoted.

“Obviously, Derby were in the play-off final in 2014, but the two years after that they seemed to start the season well and then lose the edge come the end of the campaign.

“We’ve got to try to get that winning mentality all the way through the season, stay confident, have a good team spirit.

“I’m sure, once we all believe in ourselves and our abilities, we will be up there.”

*This article originally featured in The FLP’s 5 March 2017 edition. 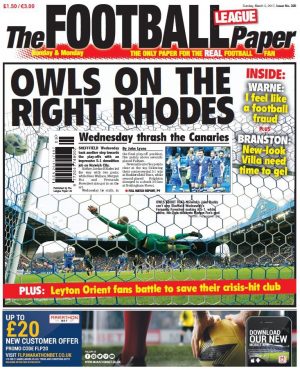