Home / Featured / Birmingham’s Robinson: “We’ve got to give Zola a chance”

Birmingham’s Robinson: “We’ve got to give Zola a chance” 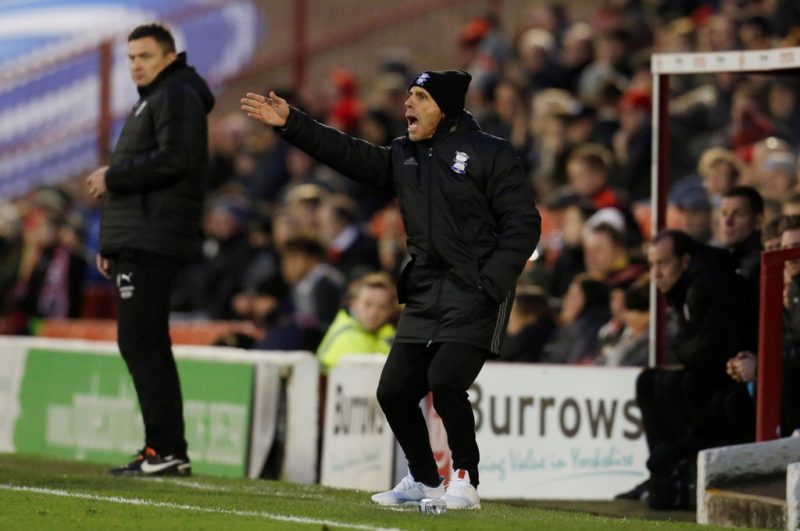 WHAT happened at Birmingham City 11 days before Christmas has been filed away by Paul Robinson. Not so much a chapter, it’s a whole book on how cruel and unexpected football can be.

Robbo, 38 years old and 21 years in football, was  stunned by the news that Gary Rowett had been sacked by Birmingham’s new owners.

Robinson’s temples are greying. He’s seen a lot of football: five clubs, more than 150 games for Birmingham, 746 in total and he’s not finished. He wants to become a manager.

It was Rowett who put him on the road, giving Robinson a coaching role at Birmingham as the twilight begins to fall on his playing career.

Yesterday, Robinson was looking to give Rowett’s successor, Gianfranco Zola, his first win in six attempts as Blues’ new boss.

Zola is an affable man. Birmingham City remain a club in shock.

Robinson, the club captain and immensely respected in the dressing room and out of it, was given a three-page interview spread in Birmingham’s programme for the FA Cup tie with Newcastle last week. It was aimed at healing the fractures of discontent. 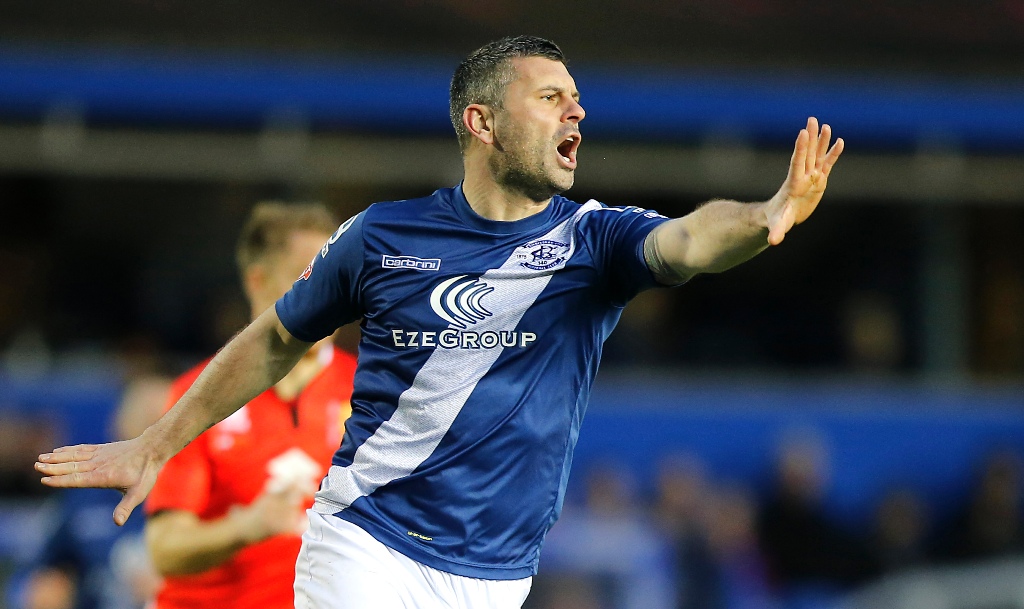 “It’s always going to take a new manager a bit of time to get his ways across,” Robinson said in the programme Q&A.

“He (Zola) has different philosophies about the game. I’m the senior pro here. It’s down to me to keep the lads together and we’ve got to keep driving in the same direction, the direction the club wants to go. It wants to move forward. Yes, everyone enjoyed working with Gary. He was a fantastic man and I enjoyed my time with him, 100 per cent. But it’s a new era and we’ve got to give Gianfranco an opportunity.”

Robinson doesn’t play much these days. Just one Championship game this season, ironically a 3-1 defeat at Nottingham Forest, ahead of yesterday’s return fixture, plus a game in the League Cup and FA Cup.

But Zola needs Robbo on his side, if not in it. Rowett used Robinson, his influence, his knowledge, his passion, in the dressing room.

He recognised that Robinson’s legs might need extra massage, but his ego doesn’t. Robinson is a proud professional, ready to lead any fight from the front and doesn’t tolerate those who don’t stand with him.

When Birmingham were smashed 8-0 at home by Bournemouth, their worst home defeat ever,  who led the mop-up, who asked the hard questions? Robinson.

He called a players’ meeting for Monday morning as they waited for a new manager (Lee Clark had been sacked and Malcolm Crosby was temporary boss against Bournemouth)  to thrash out what happened. The inquest had been dealt with by the time Rowett  arrived that afternoon.

Robinson played in Birmingham’s next match at Wolves and refused to be embarrassed again, a significant figure in a 0-0 draw.

He  played the next 19 games, seven wins, seven draws and five defeats, when Birmingham climbed from a basket case next to bottom to 15th, finishing the season amazingly in the Championship’s top ten.

Where Birmingham City are now is not dissimilar. Everyone has to deal with the aftermath post-Rowett.

Standing in the corridor of what used to be the main stand at Birmingham, a virtually untouched and unloved  grim area in a stadium three quarters redeveloped by previous owners David Sullivan and David Gold, Robinson looks ahead.

“The manager can’t do anything for you when you are over that white line. The 11 players have to dig each other out and we have to stick together as a group,” he says.

“The manager has been brilliant since he came in. Yes it’s a change, yes it’s different, but this is football.  We have to get on with it.” 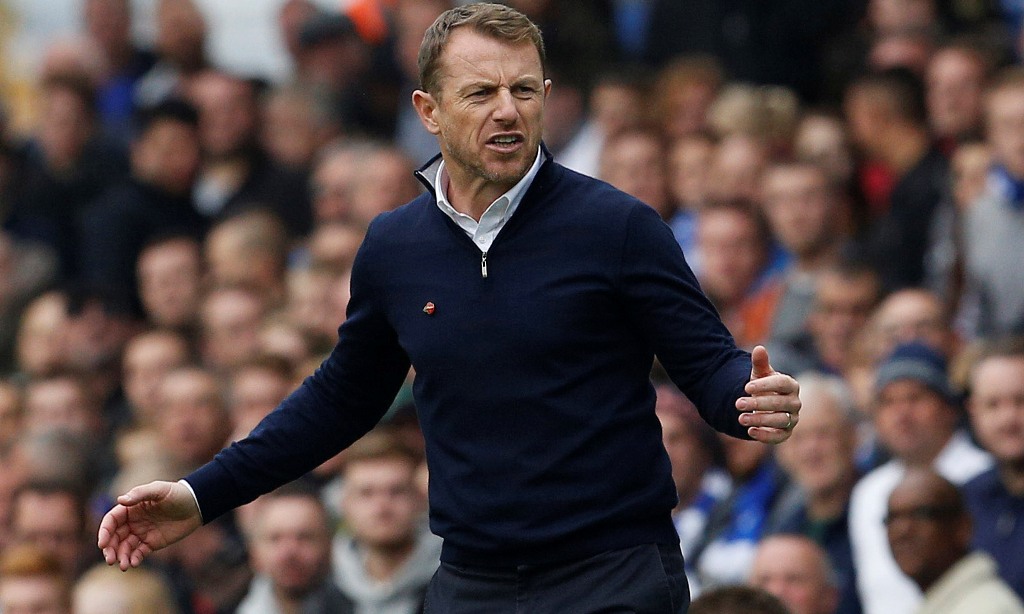 “I played against the gaffer a few times when he was at Chelsea. I couldn’t get near him, but Watford beat them when I was playing for them, so I will take that.

“I haven’t mentioned it to him yet. I want to get to know him a little bit better before I start ripping him…

“The one thing that unites everybody is we all want this club to do well. Everyone. Especially the manager. We want to make him feel comfortable as quick as possible.”

“Gianfranco knows what I am about. He understands what sort of person I am, my mentality. We have had good chats. That’s the type of person he is. He makes you feel welcome, makes you feel wanted and that’s great. That’s all you need to hear. I am not saying I will play my last game this season because I feel great. I feel fit, I feel strong. I am leaving my options open.

“For now, it’s important to be around this group, to drag them on, keep them going and then, as soon as that happens, as soon as we get some more leaders through the door, it’s decision time.

“If you have achieved all you can as a footballer then you would like to do it in coaching and management.

Managing Birmingham is at the back of his head, filed under ambition with all that other information.

“All the clubs I have played at, there has always been a special part in my heart for them, so that eventually, one day, I could  go back and coach at one of them or manage one of them.”