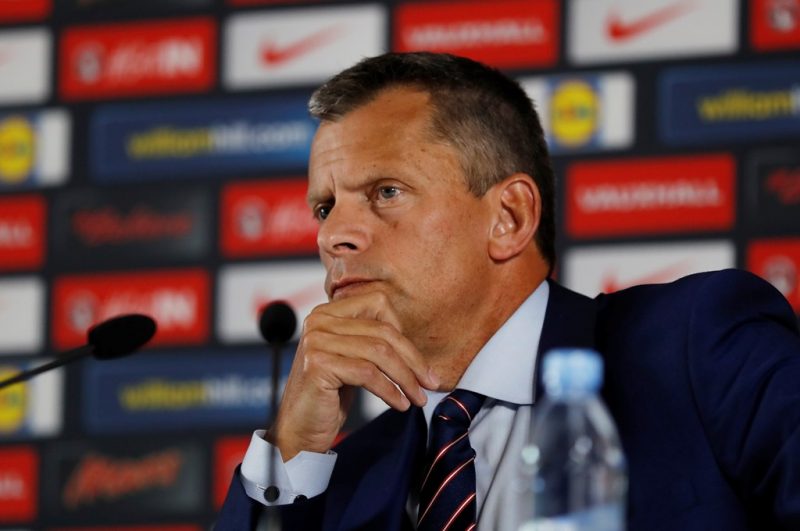 IN 1971, Ford unleashed its newest model on North America – a sleek three-door coupe named the Pinto. Peddled as a ‘carefree little car’, three million of these cheap and cheerful motors flew off the production line. As the slogan said: In your wallet, you’ll know it’s right.

On the road, however, the Pinto was very, very wrong. A rear-end prang, even at 30 mph, could rupture the fuel tank, causing the car to erupt in flames. Though statistics are sketchy, fatalities resulting from Pinto fires ranged anywhere from 28 to 500 people.

So far, so scandalous. Yet far, far worse was the revelation that Ford’s management not only knew about the problem during production but actually applied a cost-benefit analysis to gauge the cost of a human life.

Dispatched to all senior management, it deduced that fixing the fault would cost Ford $11 per vehicle, amounting to $121m across the entire fleet. But, based on an estimate of 180 deaths per 2,100 accidents, paying off victims out of court would cost just $49m.

The conclusion? For Ford, it was obvious. No point fixing a problem when it’s $70m cheaper to let people burn to death.

When the truth came to light, Ford’s reputation was trashed, with criminal charges, lawsuits, nine-figure payouts and a recall that should have happened anyway. To this day, the case remains a touchstone of corporate ethics.

Yet if anyone, at any stage, had simply said ‘Listen, let’s just come clean’, the Pinto would be a long-forgotten rust bucket rather than a black stain on the Ford name.

Cover-ups are, by their nature, expedient: a collective corporate panic attack bent on evading prosecution or embarrassment.

Justification is flaky, morals kicked into the long grass. But somebody is always digging for dirt. Somebody always knows. And, when the whitewash is finally scratched away, the outrage is ten times worse.

At the time, he thought of his reputation and his job, claiming the gate had been stormed by drunken hordes.

He then had to live for two decades in constant fear of being exposed knowing his cowardice was destroying families, .

Now, the 71-year-old is so reviled that he must use a false name to enter the country. Had he held his hands up in 1989, he’d simply be a man who made a fatal but honest mistake.

Three weeks on from Andy Woodward’s ground-breaking allegations of sexual abuse, evidence is growing that football’s own disgrace is fast approaching.

FA chief executive Martin Glenn said this week: “I can’t say if there has been a cover-up in the game but I doubt it.”

Yet Chelsea have already apologised for paying Gary Johnson £50,000 to prevent the trainee going public with allegations against coach Eddie Heath. Crewe, too, stand accused of hushing up the actions of Barry Bennell.

Edward Smethurst, a lawyer representing victims, believes a number of clubs have already used gagging orders on abuse victims. Initial allegations are only ever the tip of the iceberg. Like Ford, those clubs no doubt conjured some fag-packet justification to mask what was, ultimately, self-interest. They traded human suffering against reputation.

Had any of them acted, other boys would have been saved the misery of child abuse. More again may have found the courage to speak out instead of suffering, like Woodward, in silence.

If evidence is found that other clubs were complicit, it will be football’s greatest shame. Those involved must be punished. Their names and faces must feature on social media. The next generation of owners and directors must be persuaded that turning a blind eye will reap a whirlwind round the corner.

If we want football to be an industry where life is not measured in dollars and suffering is secondary to profit, a demonstration that justice is tougher second time round is vital.

*This article originally featured in The FLP’s 11 December 2016 edition.