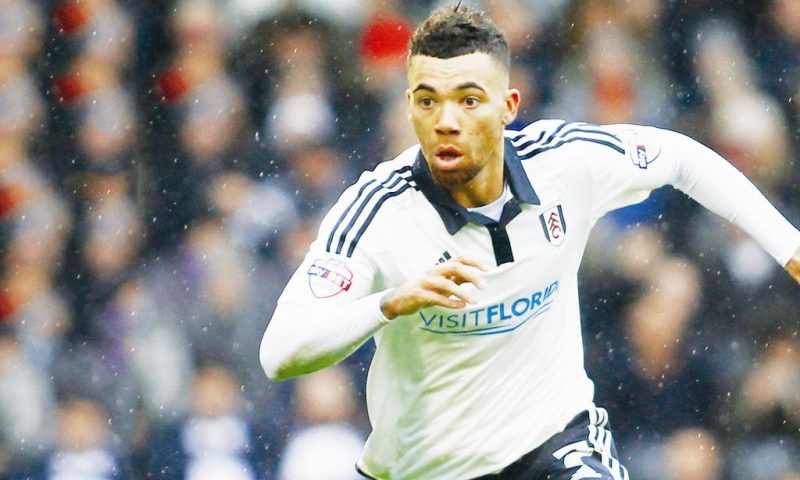 INJURED at the start of the season and an onlooker as Fulham’s new right-back become an instant star with an audacious piece of skill in front of the Sky Sports cameras, Ryan Fredericks must have feared the worst.

But, after 12 weeks out with an ankle injury suffered in pre-season, he marked his first two starts since May by helping Fulham record 5-0 and 2-0 wins. Now, the 24-year-old says the only way is up for him and the club.

Yet, during his subsequent spell on the sidelines, Slavisa Jokanovic’s new right-back, Denis Odoi, shone in the opening-day 1-0 win over Newcastle United,

He became an internet star when he beat Paul Dummett by using his back to cushion a lofted pass, all the while spinning past the Magpies left-back.

It looked as though the Cottagers weren’t missing Fredericks at all as they went the first month of the season unbeaten.

But, after a winless September and mixed October, he retook his place in the starting line-up on October 29 against Huddersfield.

The Tottenham academy graduate helped thump the Terriers 5-0, before a second successive clean sheet followed in a 2-0 win over arch-rivals Brentford.

It would seem Fredericks is making up for lost time, even if he isn’t about to take all the credit for a turnaround in fortune.

“It was really frustrating to be out injured at the start of the season,” he said.

“I had started well in pre-season and I had looked after myself in the off-season. I was feeling really fit.

“To get injured so close to the season was hard to take, and then to watch as the boys got off to a great start thinking I could have helped out was frustrating.

“But all it did was make me hungry to get back and made me more determined not to take my place in the team for granted. 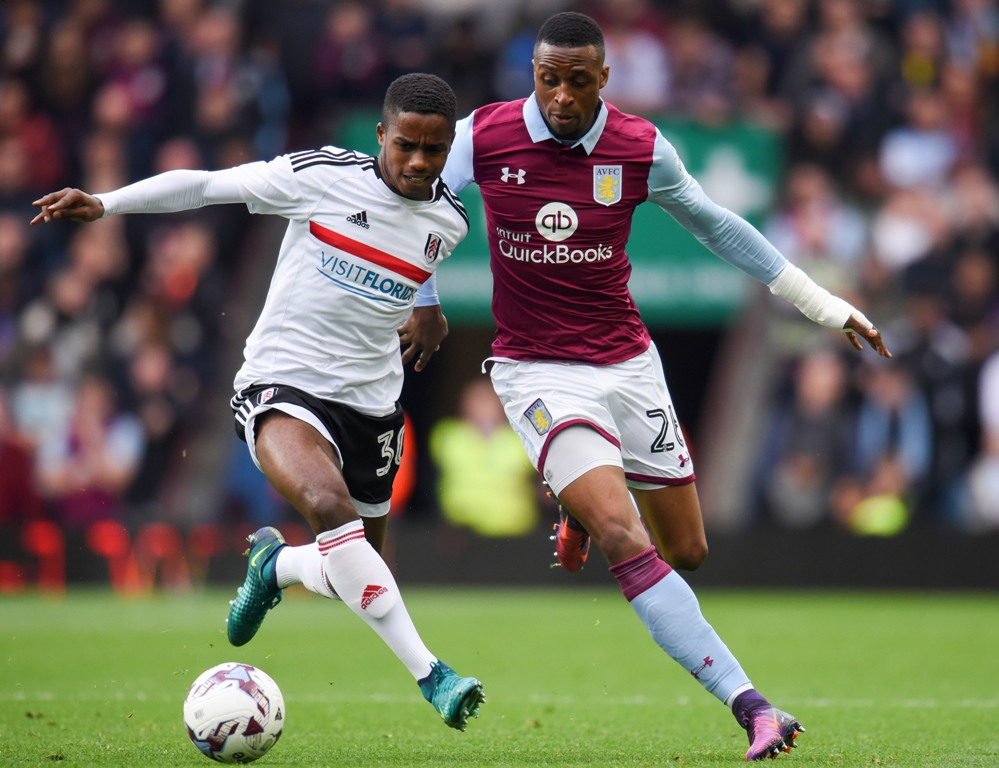 TALENT: Ryan Sessegnon has burst on the scene to make the left-back position his own (PIcture: Action Images)

“Denis is a good player and he showed that early on. But that is no different to any position at this club because we have two good players for each position.

“I am not going to say it was all down to me coming back, but it was nice to get back into the side and help us get back to winning ways.

“The 5-0 had been coming because we had been unlucky, hit the post or missed penalties, so we were due a result like that.

“We had been playing well and we have such a good squad here that it was only a matter of time. Hopefully, we can continue that momentum now and push on.”

Fredericks is not wrong about Fulham’s strength in depth, considering they lost Ross McCormack and Moussa Dembele in the summer but can still field a team including players such as Tom Cairney, Scott Parker, Chris Martin and Kevin McDonald.

But it is a lesser-known name that has often stolen the spotlight this season, with 16-year-old left-back Ryan Sessegnon turning more than a few heads.

He made his league debut against Leeds on August 16 and four days later became the first professional footballer to have been born in the 2000s and score a Football League goal when he netted in a 2-2 draw with Cardiff.

And the youngster (pictured below) hasn’t looked back since, scoring just last Thursday as England Under-19s beat Luxembourg 2-0.

“Ryan is a top talent,” Fredericks said of his team-mate. “When you are that young, you just want to run forward with the ball, which he can do, but his defensive positioning is great, too.

“I have never seen someone of that quality at such a young age, and for him to be playing at this level is amazing.

“When I was his age I was playing Under-18s football and never would have dreamed about playing at this level, especially when the Championship is one of the toughest leagues around.

*This article was originally featured in The FLP on Sunday 20th November.