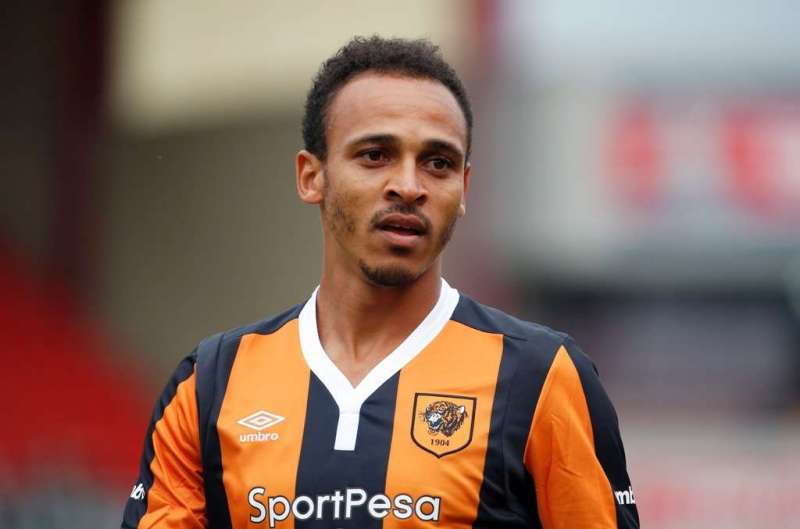 Rotherham United have completed the signing of former West Brom striker Peter Odemwingie on a deal running until January.

Odemwingie had been without a club since being released by Stoke at the end of last season and had an unsuccessful trial with Hull City during the summer. The striker has most recently been training with Bolton Wanderers.

He joins Rotherham just four days after Kenny Jackett was appointed the new manager of the Millers after the sacking of Alan Stubbs, with the club rooted to the bottom of the Championship table.

The 35-year-old brings plenty of experience of playing at the highest level to the Millers, having had spells for Cardiff City as well as Stoke and West Brom. Odemwingie can also list Russian side Lokomotiv Moscow and French club Lille as former employers.

Odemwingie has not gone without his fair share of controversy in the past, most notably driving himself to Loftus Road on deadline day in January 2013 in an unsuccessful attempt to force a move away from West Brom.

However, Rotherham hope that the striker will prove to be a good influence off the pitch as they turn their transfer policy towards experience with the addition of Dexter Blackstock on 5 September.

Odemwingie will be in line to make his debut when the Millers travel to Portman Road to take on Ipswich Town on Saturday.