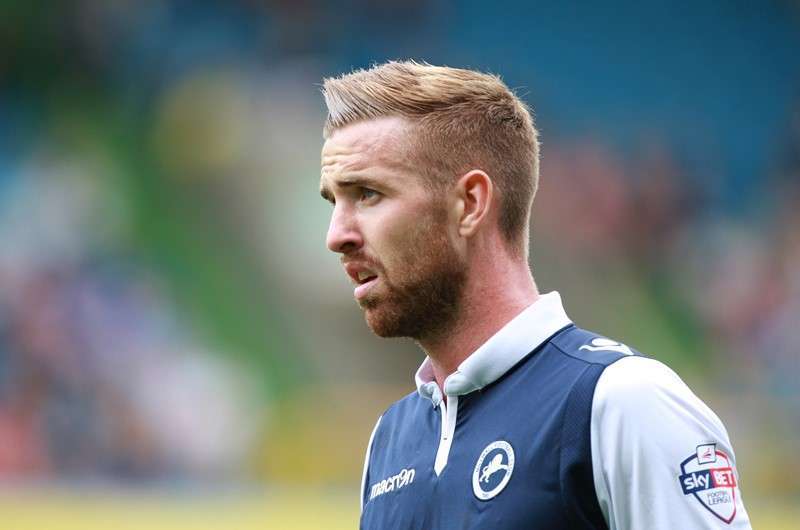 Bolton Wanderers have signed defender Mark Beevers on a free transfer, following the expiration of his contract at Millwall.

Beevers was part of the Millwall side that suffered defeat in last season’s League One play-off final, starting the match against Barnsley and opening the scoring for the Lions in a Wembley trip that would end in heartache.

The central defender has tasted success before in League One when winning promotion to the Championship with Sheffield Wednesday in 2012, where he would amass 161 senior appearances as a product of the Owls youth academy.

Beevers had entered talks to renew his contract at Millwall with boss Neil Harris, who instead opted for Shaun Hutchinson.

Wingers Gregg Wylde and David Worrall have also made the move to The Den as share aspirations with Bolton of becoming a Championship side once again.

✍???? It's official – #BWFC have completed the signing of Mark Beevers on a two year deal! pic.twitter.com/94Q6x9VEHy

Appreciate all the messages from Millwall fans! Had some great times down at Millwall with a great bunch of lads ????????

Also thanks to Bolton fans for the messages. No messing around..straight to Sweden ????????????