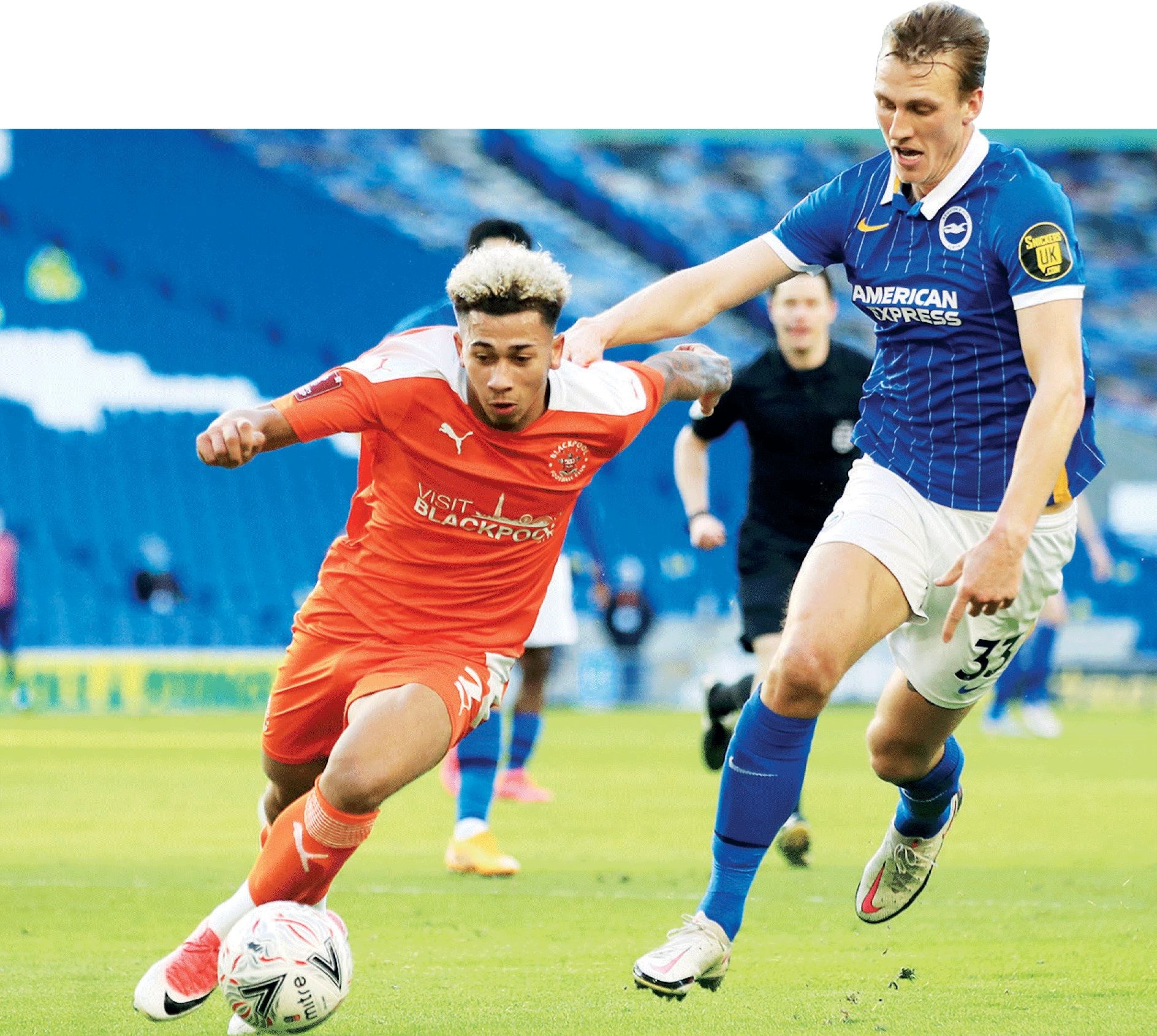 NEIL Critchley hailed the “first class” efforts of his Blackpool side but bemoaned their lack of luck with the decisive goal and inability to force a second equaliser as they went out of the Cup at Premier League Brighton. If you’re interested in an FA Cup flutter check out these new offers.

Yves Bissouma gave the home side the lead with a thunderous strike before Gary Madine drew the Seasiders level. But a second-half winner from Steven Alzate sent the Seagulls through. Critchley’s pre-match preparation was impacted by coronavirus after five of the club’s players and staff returned positive results on Friday. “We had a plan for this game but, with some of those players missing, it did create a little bit of a dilemma,” said Critchley.

“We decided to go with the plan we had and I thought the players carried that out extremely well. If it wasn’t for a wonder strike and a deflected shot then, until near the end of the game when we changed shape, they didn’t create too many clear opportunities. “Our character and endeavour was first class. I couldn’t be prouder of the players’ efforts today.

“We were always in the game, we did everything we could physically but we just weren’t quite good enough to create that opportunity near the end that might have got us into extra-time.”

Bissouma has been arguably Brighton’s standout performer this season, prompting links with a host of Europe’s top clubs, including Real Madrid, Liverpool and Arsenal.

Madine then gave the visitors hope in first-half injury time when he beat his marker. After Alzate deflected in Alexis Mac Allister’s longrange effort in the 58th minute, Brighton wasted a host of chances to guarantee progression.

Graham Potter admits he was growing tired of Bissouma’s wayward shooting before the midfielder set Brighton on course for victory.

Mali international Bissouma had been off target with a couple of early efforts but made amends in eyecatching fashion. Having bit his tongue as Bissouma lined up the stunning opener, Albion head coach Potter was delighted to be pleasantly surprised.

“We’re getting a bit frustrated with him because he had a couple of shots before that that were scuffed along the floor,” said Potter, whose side will travel to Brentford or Leicester in the next round.

“And, when he shot, I was nearly close to getting frustrated again and then you see it fly in the top corner and it’s hard to argue with that.

“He keeps telling me he’s got that quality and that ability to strike from distance and we’re happy for him, happy that he’s contributed to the game and us getting through to the next round.” 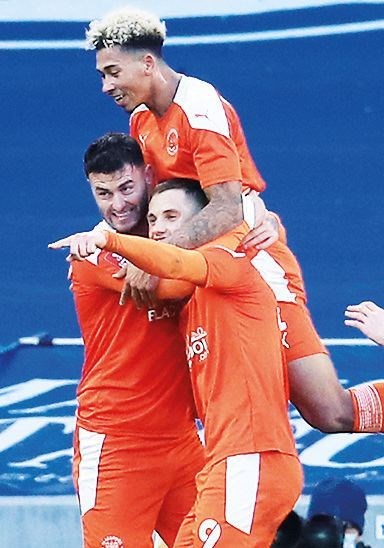