Where to watch football league games and more this season 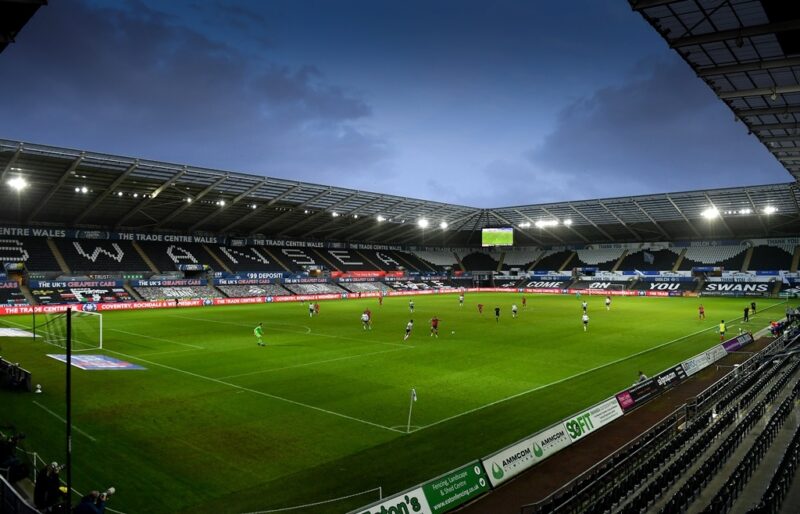 Just in case you need reminding, it’s currently not possible to watch professional level football at a stadium in this country. We all remember the traumatic scenes back in March, when in a number of weeks live football pretty much ceased to exist, as a consequence of rising infections of the Covid-19 outbreak.

Of course, football returned in June, but for fans, the wait to return to their stadiums and grounds of choice goes on. With infections again on the up, it seems unlikely that we will back in person any time soon.

As such, we’re all watching a lot more football at home. When football resumed in summer, all top level league games were broadcast on television, and with fans still locked out, that has continued in the first two months of the 2020/21 season.

TV executives are however a cost-driven bunch, and the wealth of matches broadcast as a result of fans not able to attend looks set to reduce. The full schedule of matches has been released until early November, and it reveals plenty of platforms on which to get your footy fix.

Where can you watch football?

Sky Sports and BT Sport are the premier names in football broadcasting in The UK, and they will take the majority share of Premier League games as well as featuring games from the Championship, League 1, League 2 and some England fixtures as well. As you are most likely aware, these channels are available on a subscription basis, but if you’ve chosen not to purchase a season ticket at your local ground this year, a Sky Sports or BT Sport package may be a worthwhile investment.

New kids on the block Amazon Prime are also due to pick up around 22 fixtures in the holiday period, so if your budget allows, you could also take advantage of their packages as well.

Sky Sports and BT Sport prompted some public backlash with a pay-per-view system for selected matches. Many fans felt that the £14.95 fee to watch games was a kick in the teeth, when there is no way to watch the match in person, and at a time when many families are struggling financially due to the economic pressures of Covid-19.

Life does exist outside the Premier League however, and a great deal of EFL games are also due to be broadcast over the season. Fans of League 2 teams can catch some featured games via the usual aforementioned providers, as well as via live sports streams at WhichBookie. Ultimately, for those who love the ritual of attending matches live, greeting familiar faces and joining in a multi thousand-strong chorus of passionate songs and chants, these behind closed doors games are a difficult watch. Here’s hoping that the powers that be can get control of the outbreak, and reduce infections, so that stadiums and clubs can once again open their doors to the fans that keep the beautiful game going.