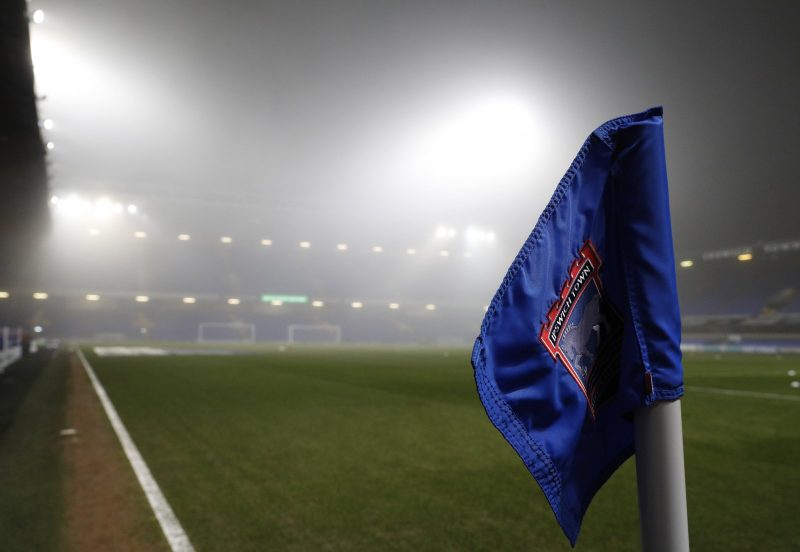 Do players feel the heat when a manager is taking pelters from supporters? Mick McCarthy clearly thinks so.

After his Ipswich side were battered 3-0 by Hull at a seething Portman Road last week, the unpopular Yorkshireman took the rare step of apologising to his squad.

“I said sorry to my players because it’s my presence that probably created that atmosphere,” said McCarthy. “It was difficult for them.”

How difficult – at least in my experience – depends on how old you are. As a young player, you’re pretty oblivious.
You get in your car at the end of a game or a training session, go home and don’t think too deeply about the human side of things.

When Jeff Wood was sacked by Brighton in 1999, I didn’t think about him feeling hurt or struggling to pay the bills – and that was despite him coaching me for years at youth level.

You’re also more selfish. If you’re not playing for a manager, it doesn’t particularly bother you if he’s under pressure. You need a change to get an opportunity.

When Steve Coppell moved from Brighton to Reading, that helped me massively. I wasn’t in Steve’s plans, but Mark McGhee came in and put me in the team. Great.

But the older you get, the more perspective you have.

At 27-28, I’d see a manager walk past fans taking loads of abuse and I couldn’t ignore it like I used to. I felt sorry for them. You see the human being, not the manager.

Partly, I think that’s about becoming a parent, getting more responsibility. Instead of thinking ‘Not my problem’, you think ‘What if that was my dad getting that kind of stick?’.

You realise they may have older children who understand the situation and might get a bit of stick at school. Wives and girlfriends dealing with a partner under pressure. You’re a lot more aware of how your performances affect other people.

At Bristol Rovers, I called Paul Buckle as soon as I found out he’d been sacked. He’d signed me and, even though I was injured a lot of the time, I apologised because I felt I didn’t really do enough for him. I’d never have done that at 21.

Personally, I feel very sorry for McCarthy. I know people question his tactics, his team selection and style of play. But the big problem at Ipswich is a lack of investment.

Marcus Evans has owned the club for ten years now. Has there been any real progress in that time? Roy Keane got a bit of money, but, since his departure in 2011, they’ve consistently been one of the Championship’s lowest spenders. Mick’s spent about £4m on players this season. That’s miles off matching Middlesbrough, Wolves or Aston Villa.

What more do people expect? Every now and then, you have a freak season, like Blackpool under Ian Holloway. But, more often than not, money talks. Your budget indicates where you’ll finish.

You just have to look at Sunderland to see what can happen when you don’t open your cheque book in the Championship. Yet, while the Black Cats are bottom of the table, Ipswich are closer to the play-offs than the relegation zone. That’s an overachievement.

At Cardiff, Vincent Tan has also benefited greatly from retreating to the shadows and letting Neil Warnock manage. Success allows you to take a back seat.

But, in a situation like this, you need the owner to come forward and help the fans understand where the club is going.
Like West Ham supporters, they just want a bit of communication. When it doesn’t come, frustration boils over and Mick is the man in the firing line. He’s the person the crowd can see on a Saturday afternoon.

It isn’t fair on him, or his players. And, even if he leaves when his contract expires in the summer, it won’t change the fundamental issue. Evans has to speak up – or pay up.