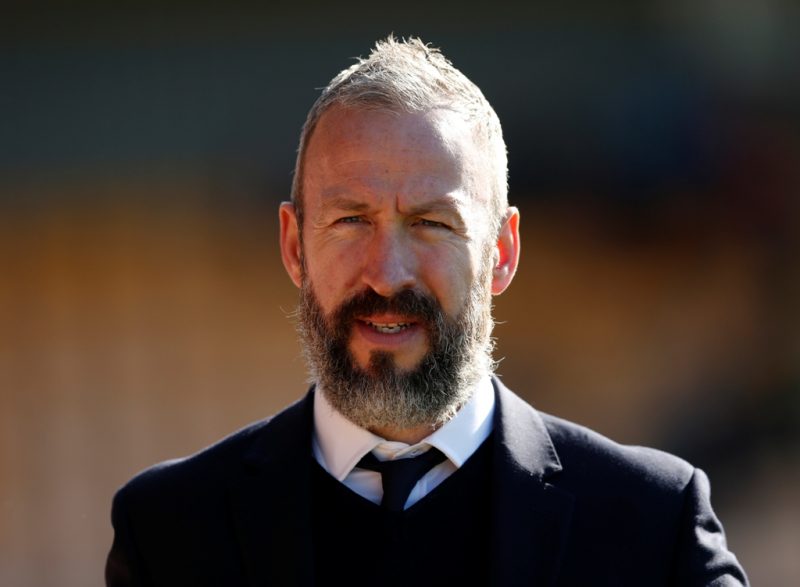 Cambridge United manager Shaun Derry has revealed midfielder Gary Deegan played three games while suffering from a broken foot, before finally succumbing to the injury before Saturday’s win over Stevenage.

The 30-year-old, who joined United from Shrewsbury over the summer, had to watch the game at home after playing through the pain during the 7-0 defeat to Luton, and 0-0 draws against Accrington Stanley and Cheltenham.

Deegan is now expected to be out for several weeks, but he was on Derry’s mind immediately after his side claimed their first win in five.

The former Notts County boss said: “That win was for Gary because he’ll be sat there at home absolutely full of disappointment that he couldn’t be involved – but he’ll be delighted with the win.

“This is unbelievable what has happened here. People are willing to go to the wall for each other.

“He actually broke his foot three weeks ago and the kid’s been playing for three games with a broken foot.

“It looks like he’s going to be missing quite a chunk of the next few weeks.”