Home / Featured / Artell: Relegation would put the club at risk

Artell: Relegation would put the club at risk 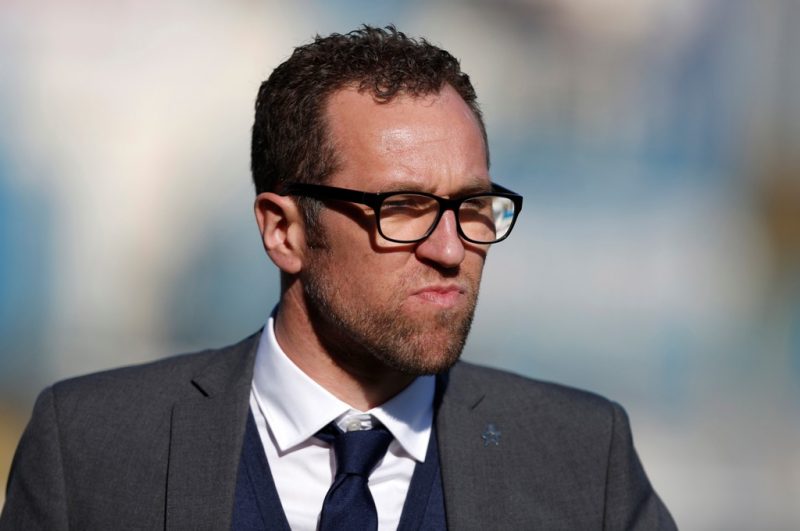 Crewe boss David Artell has told his team that they have to start finding ways to win games as relegation could prove fatal for the club.

The Alex are 22nd in League Two and have lost four in a row, including their last eight games away from Gresty Road.

Crewe lost 3-2 to Forest Green on Saturday in a game which they led twice, before conceding a stoppage-time goal that continued their win-less run away from home.

Artell has told his team, in no uncertain terms, that they must move clear of a relegation battle or put the entire future of the club at risk.

“We have to get out ourselves of the mire. It’s win some games, or oblivion,” he told BBC Radio Stoke.

“There’s no point me harping on about the referee or the state of the pitch. It’s our mental state on a match-day.

“I’ve been in positions like this as a player. It takes every single one of you to work your socks off every single day and give everything you can. You’ve got to believe,” Artell said.

The Crewe boss was keen to point out that if his damning prediction were to come true, it would have devastating consequences for the wider community too.

“If you don’t want to embrace the challenge to do it for me, or for your teammates or even yourself, then do it for the 12-year-old kid that’s sat in our academy waiting to be where you are,” he said.

“That’s what’s riding on it. The whole football club. There’s 160 boys in our Academy, still dreaming.”

Crewe travel to Morecambe tomorrow night (November 21) looking for a first away point since they beat near-neighbours Port Vale on August 26 and Artell says they have nothing to fear.

Artell told Crewe’s website: “We have to put things in perspective. We should be going to Morecambe with nothing to fear. It is not Old Trafford in front of 75,000 people.

“Yes, it will be a tough game but we shouldn’t be going there in fear. Fear is between your ears and you have to get rid of it. Get over it and go and show that you are a good player,” he said.