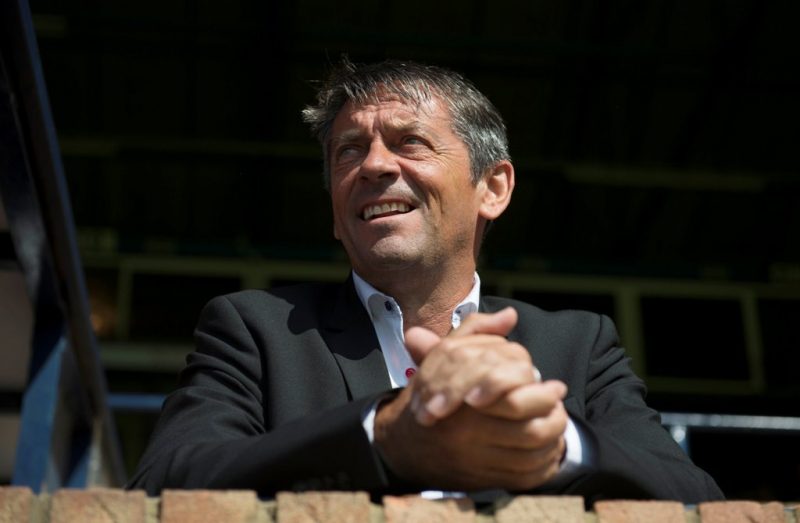 Ahead of Southend United’s fixture with Blackpool this weekend, former Tangerines player and coach Phil Brown has spoken about his connection to the North West outfit.

The Shrimpers come into the game on the heels of back-to-back wins over Fleetwood and AFC Wimbledon, with Brown feeling that his side have rediscovered the winning touch after a stuttering start to the season.

And he now prepares his team to take on a club that he has a real feeling for, having spent time there as a player before going on to work with Sam Allardyce as part of the Tangerines’ management team in 1996.

“Blackpool is a lovely football club but it’s not mine at the moment so I’m only focusing on our team and making sure we get another three points,” he told Echo News.

“I remember my time there very well and recall doing my first interview as a 36-year-old coach telling everyone I was going to be the England manager one day.

“It was a good grounding for me and a very good start. I learnt a lot about football there and I was glad to see them get promotion last season.

“The club has had its trials and tribulations over the years but they’re doing well again now and this is going to be a tough game because they will definitely be coming here to play.”

Southend welcome Gary Bowyer’s men to Roots Hall tomorrow with Blackpool sitting in sixth after just one defeat in their past five league games.