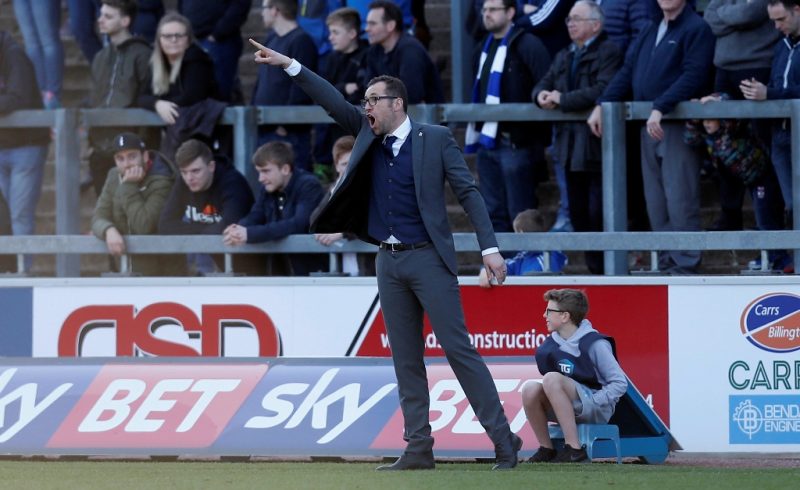 Crewe Alexandra manager David Artell has spoken about his anguish over the club’s 5-0 defeat to Carlisle United last weekend.

To compound Artell’s frustration, his side threw away a lead against Wycombe Wanderers in mid-week when Gareth Ainsworth’s side scored two late goals to win the game.

The 36-year-old will hope for a positive reaction from his player’s when they face Coventry this weekend after one of his worst week’s in football: “We spoke about what was the worst feeling on the way home on Tuesday,” he told the club’s official website.

“I said Saturday and Kenny [Lunt] said Tuesday, so it was both.

“I said Saturday because we dropped well below the standard. They didn’t run around and when you get that then you get nothing back.

“The players put a real good shift in on Tuesday and didn’t get what they deserved. It was cruel but that’s football – I felt down on Tuesday night because the players had given their all.

“I have lost at Wembley with four minutes left and lost the first leg of a play-off 6-0. I was manager when we lost 4-0 at Hartlepool in what was a pivotal moment of the season, but nothing compares to last Saturday. That was the worst for me.”

Eighteenth place Crewe face a tough task on the road at fourth place Coventry on Saturday, with Artell’s side attempting to halt a run of four straight defeats.