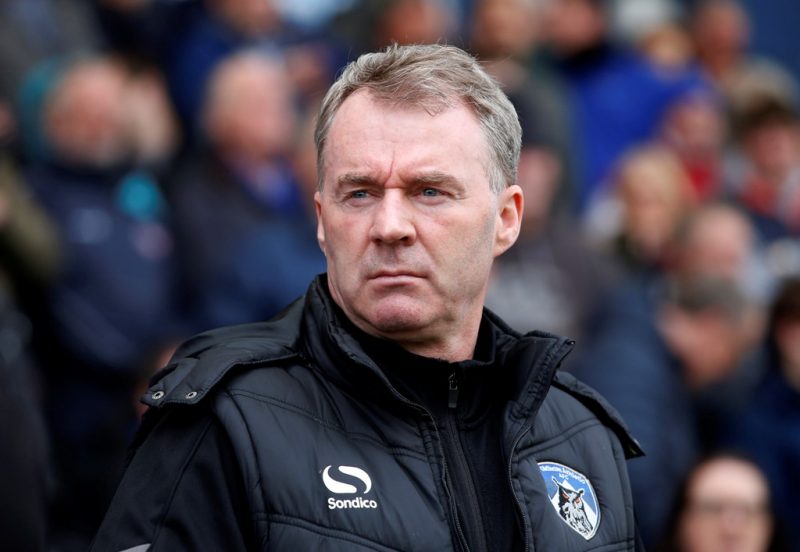 John Sheridan has become the latest managerial casualty in the Football League today, as Oldham Athletic announced this morning that he had left the club by mutual consent.

The decision comes after a wretched start to the season which has left the Latics bottom of the League One table, with just four points from nine games thus far.

Saturday’s 5-1 demolition at the hands of Rotherham United spelled the end for Sheridan, with the 52-year-old departing after eight months in charge.

The former Chesterfield boss has had five spells in command of the Bounday Park side, three as permanent manager, one as caretaker and one as co-caretaker in 2001.

The club issued a statement today thanking Sheridan for his services to the club, saying: “His impact over the past two seasons, in particular, when he has saved the club from near certain relegation, will mean he is always guaranteed a a warm welcome here by both the club and fans alike.

“This season, however, has not seen the progression we hoped with what was felt to be the nucleus of a good squad, and results, performances and league position have been hugely disappointing.

“Therefore, following discussions with John, this decision has been made in the best interests of the club. We wish John well for the future.”

Oldham are yet to announce who will be placed in temporary charge of the team for tomorrow night’s game with second place Peterborough.