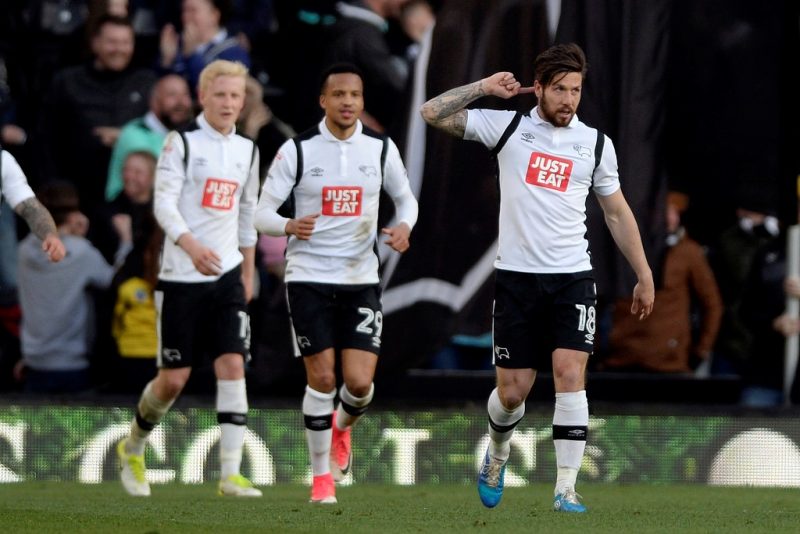 Considering Jacob Butterfield’s deadline day move to Sheffield Wednesday was a loan switch and not a permanent one, it’s somewhat surprising to see the midfielder so willing to burn bridges at Pride Park.

The 27-year-old has revealed that his desire to move to Hillsborough was spurred on by his discontent with the style of football being played at Derby under boss Gary Rowett.

However, the revelation that the Owls have the option to sign Butterfield permanently next summer perhaps explains the outspoken nature of his comments.

He told the Sheffield Star that: “I spoke to my agent early last week and just said Derby’s style of play was not really the way I like to play my football.

“I just had a feeling that he [Rowett] wanted to play a more direct, physical style. I said I didn’t want to spend the season on the bench and my agent made some calls and I had a few options.

“Initially Derby were not considering a loan but I think as deadline day went on they needed to move some players to release some funds to make signings.

“I had a few options but Wednesday made their interest known on Thursday afternoon and it all happened very quickly.”

Clearly Butterfield isn’t worried about Wednesday turning down the option to sign him permanently, as any Pride Park reunion would now be extremely awkward.