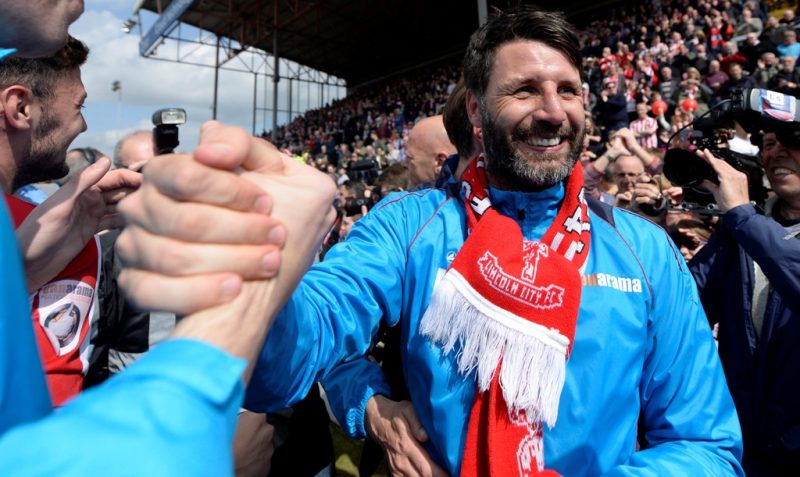 Deadline day can be a cruel mistress. For every last-minute deal that just scrapes in, there’s a player looking to leave left stranded at his current club.

Barnet winger Simeon Akinola is one such individual, with his proposed transfer to Lincoln City last Thursday falling through at the last.

The clubs thought they had a deal done in time, but following a Football League investigation it now appears that Akinola must remain with the Bees until January at least.

Imps manager Danny Cowley is frustrated with the failure of the deal, with both the club and the player suffering as a result.

“We’re obviously disappointed with the outcome. We thought we had the deal finalised,” he told Lincolnshire Live.

“But my major concern is always with the player and I feel so sorry for Simeon. It was a move he was keen to make. It’s his career and his life.

“I spoke to him on Tuesday and he was broken-hearted. I know there have to be rules and we respect those rules and the Football League’s stance on it.

“But people have got to realise that this is someone’s life and this could have a huge impact on his career that he has worked so hard for.”

Cowley was looking to reunite with a player he managed at Braintree Town, but was thwarted on this occasion by Barnet’s insistence that they would not sell the player until they had brought in their own deadline day signing Dave Tarpey from Maidenhead.