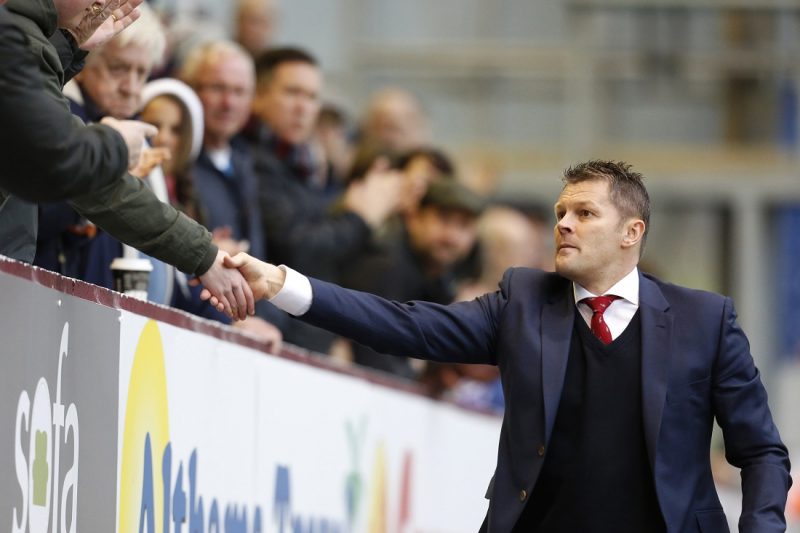 Harry Redknapp has brought a Bristolian mix to Birmingham City by adding Steve Cotterill and Paul Groves to his coaching staff at the Championship club.

Redknapp has three games to avert disaster for the Midlands side following the resignation of Gianfranco Zola on Monday evening.

And, in similar speed to his own appointment, Redknapp confirmed the coaches who will help the 70-year-old plot the Blues survival.

Former Bristol City manager takes his first job in English football since leaving the red side of Bristol in January 2016 to become Redknapp’s no.2, while ex-academy boss Groves becomes first-team coach at St Andrew’s.

Attending his first official press conference, Redknapp commented on Cotterill accepting the job, saying: “Steve is top drawer. I think he’s fantastic. He’s got as much ability, I think, as anybody.

“To get him to come in in the last minute and help me was great.

Together the trio have been parachuted in to help preserve the Blues’ Championship status, with the club’s woeful form superseded only by already relegated Rotherham United.

Birmingham have not won a league match since late February, and dropped to 20th in the standings under the failed attempts by Zola to restabilise the club after Gary Rowett’s shock sacking by new club owners Trillion Trophy Asia.

To register a win remains a difficult task Redknapp admitted, as he alluded to the club’s tough run-in.

“I’ve looked at the fixtures and they couldn’t be much tougher.

“Villa away, Huddersfield are a real good side, then you’ve got Bristol City who have struck form away from home.

“They’re three very, very difficult games so it’d be great if we could keep up, but Gary [Rowett] did well with the same sort of group.

“He got the best out of them; we’ve got to try and do that for three games.

“I think four points would be enough, but it’s easier said than done.

“We’ve got to try and achieve that.” 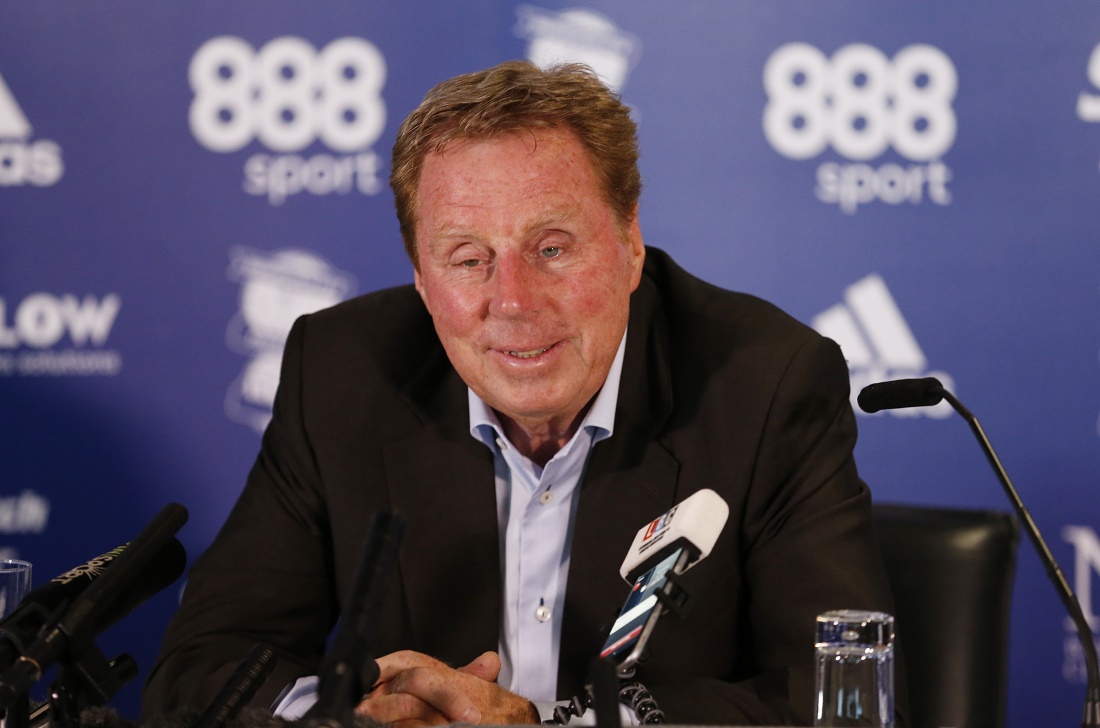