Stam backs Reading to bounce back from Norwich mauling 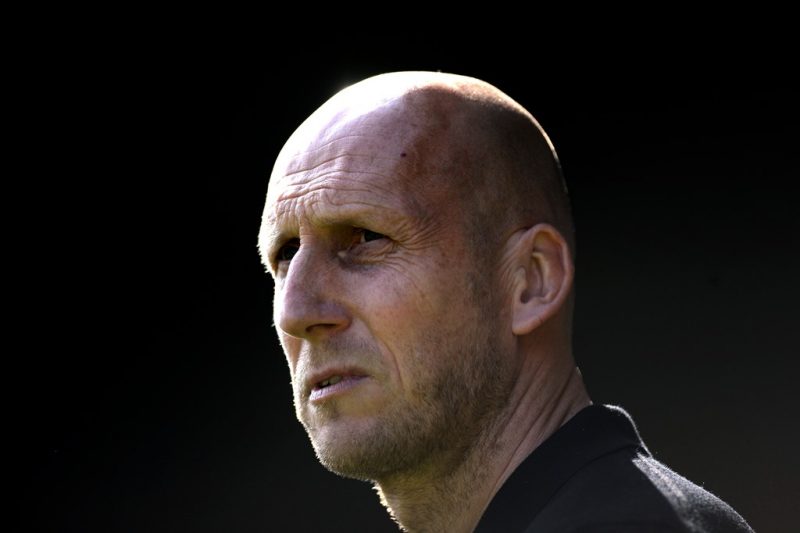 Reading manager Jaap Stam is confident his side will bounce back after their hammering at Norwich on Saturday.

The Royals were absolutely blown away in the first-half at Carrow Road, finding themselves 5-0 down after just 35 minutes, before finally heading in at the break 6-1 down.

Yann Kermogant’s consolation goal was of little value, with Cameron Jerome adding a seventh for the Canaries a minute from time, and the Berkshire side succumbed to their first defeat in four in shocking fashion.

However, Stam is backing his promotion chasing side to put the weekend thrashing behind them, saying: “We’ve had a couple of defeats in a row before this season and we’ve succeeded in bouncing back.

“The players have got the mentality to want to do that and I’m confident in the team that they’ll want to do well towards the end of the season.”

Reading remain fourth in the Championship despite losing, but Leeds, in fifth, have narrowed the gap between the two to just one point after they beat Preston at Elland Road. 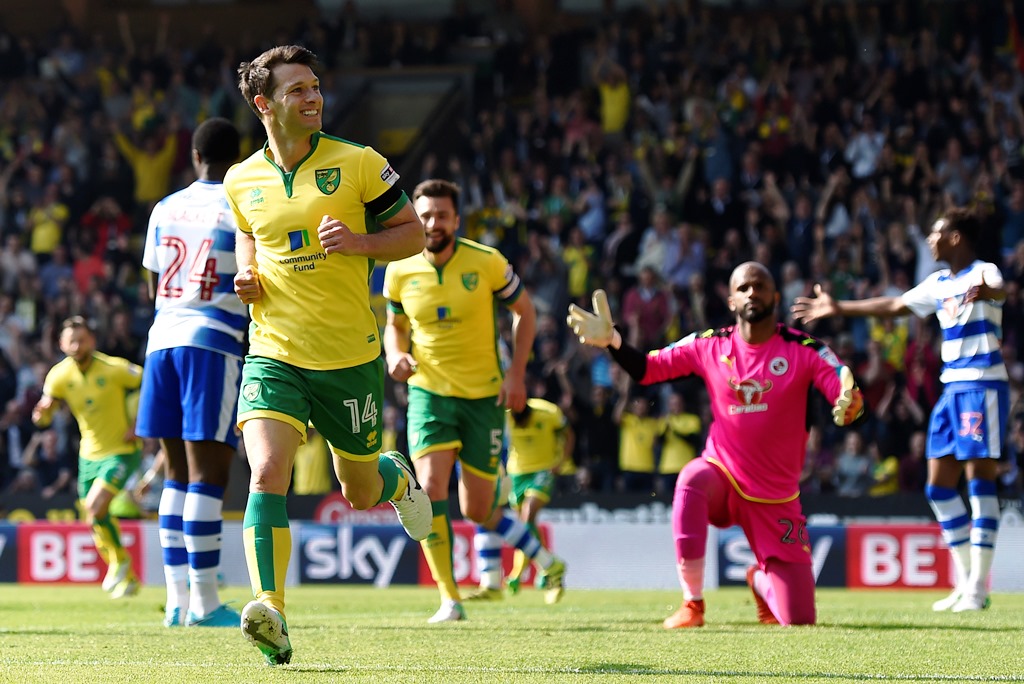 Nevertheless, for Royals fans, the gap between them and seventh, which is six points with the season climax fast approaching, is more important and Stam is concentrating on securing that play-off spot.

“We still have five very important games to go to secure that top-six spot.” said the Dutch boss.

“There’s not going to be a lot of difference [on the training ground] in what we normally do. We’ll speak about what’s happened and we’ll show some clips and talk about what we need to improve and be better at.

“But sometimes it’s not tactical, it’s about feeling from players. Because you’re working with human beings, you can’t always bring the same standards week in, week out.

“We’re a team of young players that need to develop, but also some older ones who sometimes struggle to play to the standards they did before.

“If we’re not playing up to standard, perhaps we need to make it a bit more difficult for the opposition.”