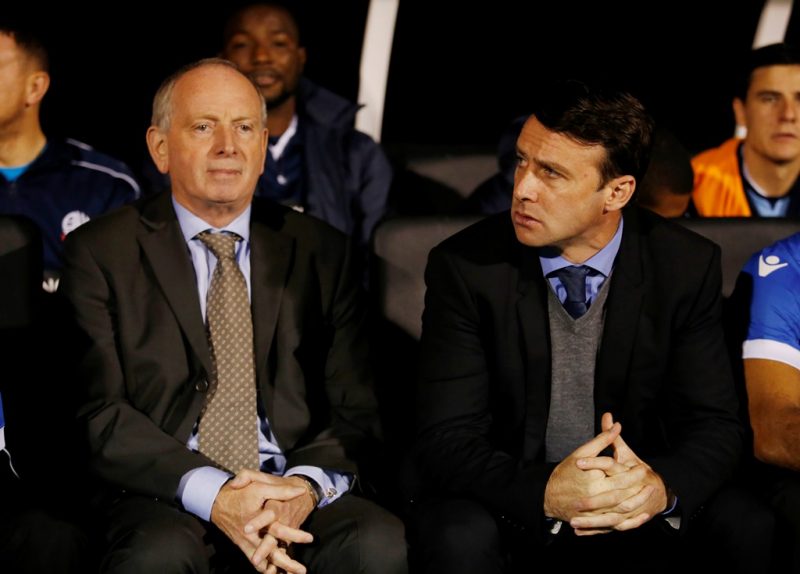 The Exiles’ former captain has been tipped for a bright future in management and will be able to rely on the 39 years of experience Lawrence has gained at each step of the EFL pyramid.

A club statement confirmed: “Newport County AFC are delighted to announce that Lennie Lawrence is joining the club as a first-team management consultant.

“Lennie is a vastly experienced manager having managed a number of teams from Charlton Athletic, Middlesbrough and most recently Cardiff in a career spanning more than 30 years. He is one of a select few managers to have managed over 1,000 league games.”

Lawrence is heralded by fans at Charlton after he secured the club’s shock return to the First Division only two years after poor finances had seen the Addicks vacate their residence at The Valley – the beginning of a seven year absence from their current home.

He helped Charlton remain in the top flight for the next four seasons until they were relegated, taking the decision to leave the club at the end of the season to join Middlesbrough.

A promotion followed on Teeside for Lawrence, as did later roles at Bradford City, Grimsby Town, and most recently acting as assistant manager to Paul Trollope at Cardiff City.

Buoyed by Lawrence’s arrival, Flynn commented that the veterans arrival could act as the stimulus the Exiles need to secure their EFL status in League Two.

“I’m over the moon that Lennie’s agreed to come on board. It’s not only great for the club, it’s excellent for me personally and for my managerial career,” Flynn said.

“I’m always learning and if I can’t learn from someone who’s managed over a 1,000 times in the football league then I won’t be able to learn from anyone.

“Not only will Lennie be important for my development, he’ll also be helpful to the board as he brings with him a wealth of football knowledge.

“I’m sure having someone like Lennie on board will give the players a massive lift too.

“I also hope that bringing Lennie in will show the fans how committed I am to doing what’s best for the club,” the 36-year-old said.