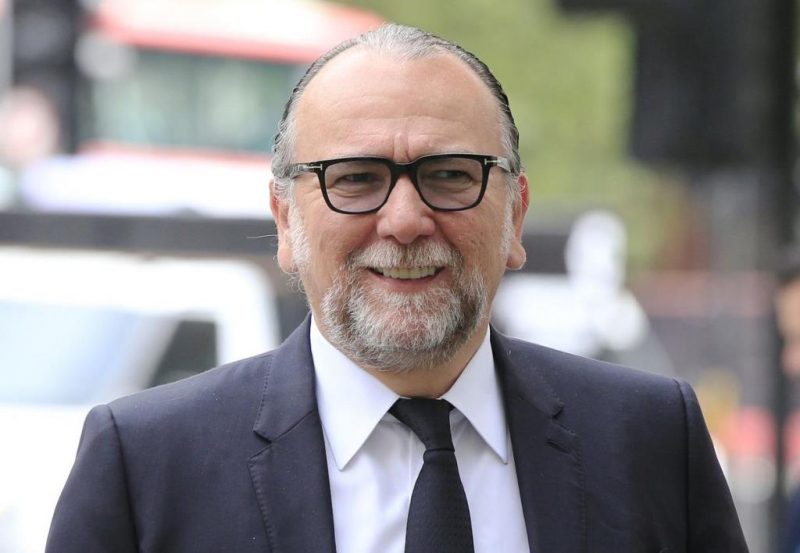 Leyton Orient’s court case over a winding-up petition has been adjourned until 12 June after the High Court were notified by HMRC that the outstanding tax bill had been paid in full.

The O’s were believed to owe £250,000 to the taxman with details of monies owed to other creditors also made public. Debts needing to be paid to the four other creditors total close to £60,000.

The League Two side have been given until 12 June to settle the disputes with the claim made by Francesco Becchetti’s inner circle that the owner will provide a ‘cash injection’ of £1million.

Becchetti was not present in court as he continued his self-imposed exile, controlling Orient from a distance since supporters led a protest march against him last November.

Orient’s fanbase and its own Fans’ Trust had prepared for a possible no-show by anybody from the club in which case liquidation would have been a high probability.

The large tax bill confirmed today as having been paid does provide some breathing space for the O’s, but their league position of 24th in League Two and the remaining debts owed to other creditors – including the club photographer and the company who provides Orient’s matchday stewards – means administration is still a possibility and the 12-point points deduction that the EFL would hit Orient with.

The Fans’ Trust’s (Leyton Orient Fans’ Trust – LOFT) launch of a regeneration fund has seen fans from around the world donate to provide a platform for the O’s survival, as they seek to reclaim their club after almost three years of rule under Becchetti.

The threat to the future of the east London club has seen the fund reach £102,961 within 17 days of its go-ahead being voted for by LOFT members.

LOFT’s financial and legal advisor, Adam Michaelson, said outside court following the hearing, “There are a number of still outstanding creditors. It leaves the club in a state of significant uncertainty and, frankly, mortal danger.

“There is everything to suggest that, up until now, Mr Becchetti’s word can’t necessarily be relied upon, as such the notion and the promise that he has made to court of £1million [being paid] into the club within 8-10 weeks is something that we are going to have to wait and see the outcome of.”

Adding: “We will call upon Mr Becchetti, now, to sell the club at the earliest possible opportunity.”