Ripley is spot on for Latics in Sheridan’s revolution 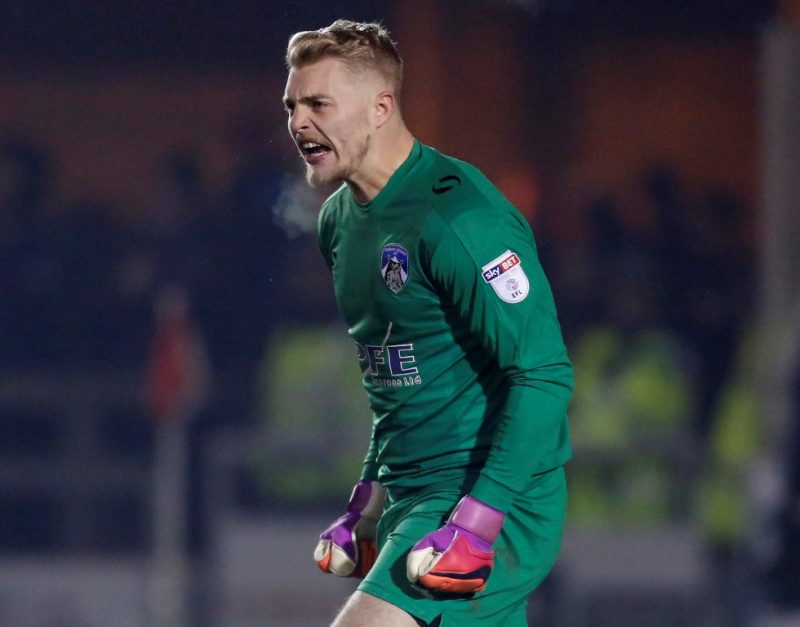 CONNOR Ripley spent his academy career saving almost every penalty hit at him but he’d never been able to do the same in the professional game – until last weekend.

The Oldham keeper rescued the Latics a point at home to Millwall by saving not one but two injury-time penalties from Lions striker Lee Gregory.

They followed that up with victory at Northampton during the week, and the 24-year-old hopes it can be a key moment in their season.

“I don’t think I’ll ever be doing that again anytime soon,” said Ripley, who is on a season-long loan from Middlesbrough.

“I couldn’t believe it with the first penalty. Then, when the second penalty came along, it was a case of even more disbelief than anything.

“It’s going to help us a lot because, if we had lost, that would have really hurt the momentum we have been building and we might have struggled to get going again.

“The funny thing is that through the academy I used to save most of my penalties. Then, as soon as I started playing competitive football, I couldn’t save anything! So, to save two on the bounce is pretty special.

“I’d actually done it once before when I was in the academy. I saved two from Patrick Bamford when he was at Nottingham Forest, but this is another level.

“My goalkeeping coach at Boro, Leo Percovich, was at the Millwall game so it couldn’t have come at a better time.” 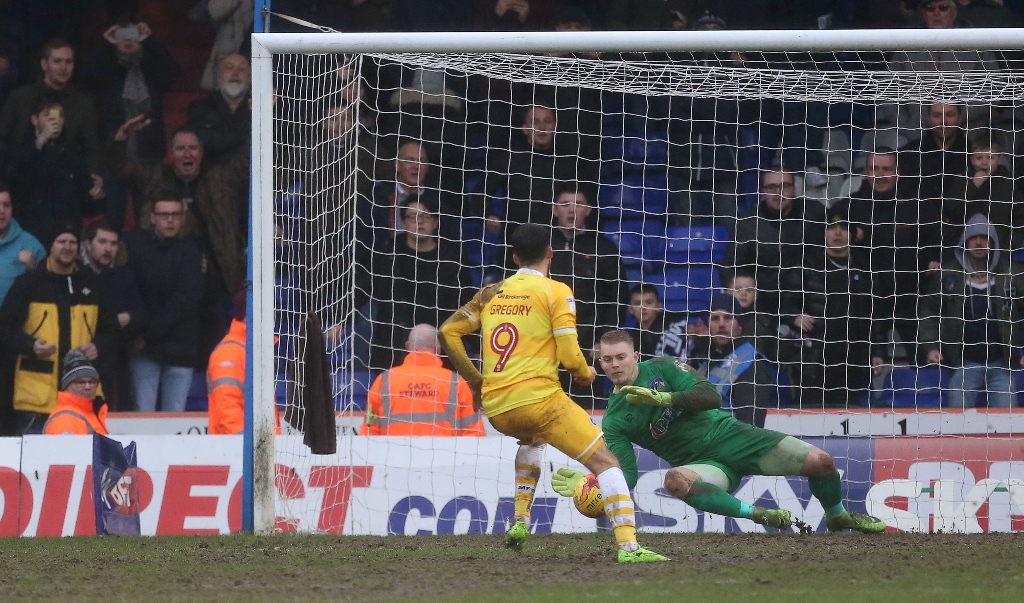 It’s been a difficult season for Oldham, who started the campaign with virtually a whole new squad. When Ripley arrived, he was one of just five players at the club.

Since then, things have come together, albeit after a start in which they were rock-bottom of League One in January.

That’s when John Sheridan returned for his third spell at the club and Ripley believes everything is starting to click, particularly defensively. Before the weekend, the Latics were one place and three points above the drop zone in 20th place.

“Since the gaffer came in, it has refreshed the squad,” he said. “We’ve started to pick up points and, hopefully, we can keep moving away from the bottom.

Ripley has had to try to step out of the shadow of dad Stuart, a Premier League winner with Blackburn, while also looking to establish himself as first-choice at Middlesbrough.

He has been on loan spells to Sweden and Motherwell and the long-term aim remains to become the number one on Teesside. “When I went to Sweden (to play for Ostersund) it was my first loan really,” he said. “I went out there for the first half of the season and it was brilliant. I’d recommend it to anyone.”