Home / Featured / Virgo: “I always knew Robbie Neilson would be a boss”

Virgo: “I always knew Robbie Neilson would be a boss” 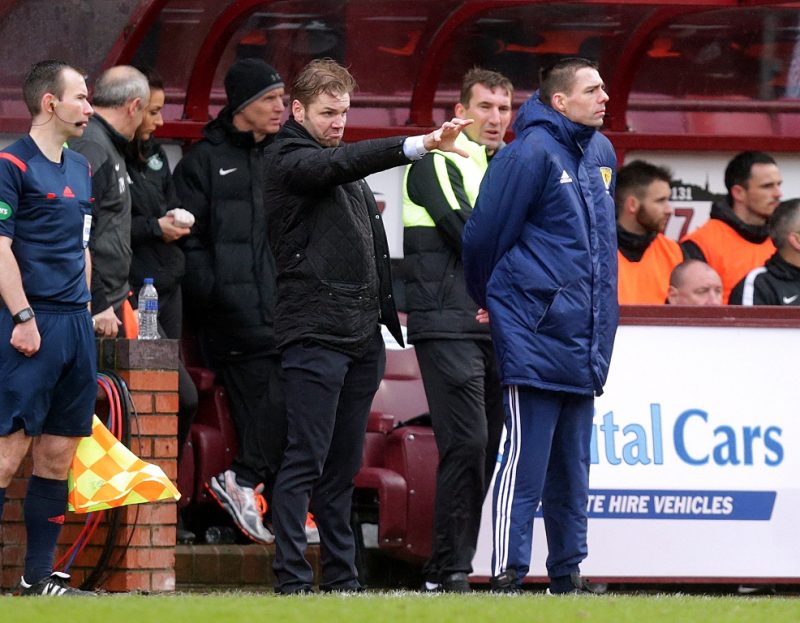 I STILL remember the first time I met Robbie Neilson. We were part of a Scotland B squad playing away in Germany. You’re only together for three or fours days on those trips, but even in that short space of time I could have told you he’d be a manager.

The new MK Dons boss spoke when things needed to be said. He had an assurance in the dressing room. He was very, very knowledgeable about the game.

When you go away on international breaks, you’re constantly having meetings about tactics and strategy. To be honest, I think it’s just to eat up the time.

He was particularly involved in those and he told me later he was already doing his badges. For a guy of 24, that was remarkable. He definitely had the future mapped out.

Over the next few years, I played against Robbie plenty of times. When I was at Celtic, he was part of a very good Hearts team under George Burley.

As a player, I’d say he was a Steady Eddie right-back. He wouldn’t score goals or get man-of-the-match awards, but he was very solid defensively.

If you averaged his marks out over the course of the season, he’d be a solid seven out of ten.

A good SPL player, if that isn’t too disparaging.

But what that team had in abundance was intelligent footballers: Steven Pressley, Paul Hartley, Craig Gordon. He was basically surrounded by managers in the making.

As a player, you learn much more from people like that than you ever would from playing in a team full of skilful individuals.

I interviewed Bobby Zamora recently. He was probably the best player I ever appeared with, but he had no real knowledge of tactics and systems. He was just a goalscorer.

People like Neil Lennon and Roy Keane, though, had the package. They’d tell you things in a game and you’d think ‘Ah right, I didn’t see that’.

Those days at Hearts must have aided Robbie’s coaching skills enormously.

Certainly his record is hard to fault. He took charge at Hearts in 2014 and won the Championship that season ahead of Rangers and Hibernian. He won 29 of his 36 games, scoring 96 goals in the process.

Last year, Hearts finished third in the Premiership and qualified for Europe.

The club is back where it belongs and, for a manager who is just 36, that is a remarkable achievement.

Now he has quit the club to take over at MK Dons, a move that shows you just how lightly success in the SPL is regarded in England these days.

The question is: can Robbie prove he deserves to be managing higher than League One?

To succeed as a young manager – and Lee Johnson is a prime example – you need to have great mental strength. There will always be players who think ‘What does he know?’ That will be his first battle, but I’d back Robbie to win it. His work at Hearts suggests that. 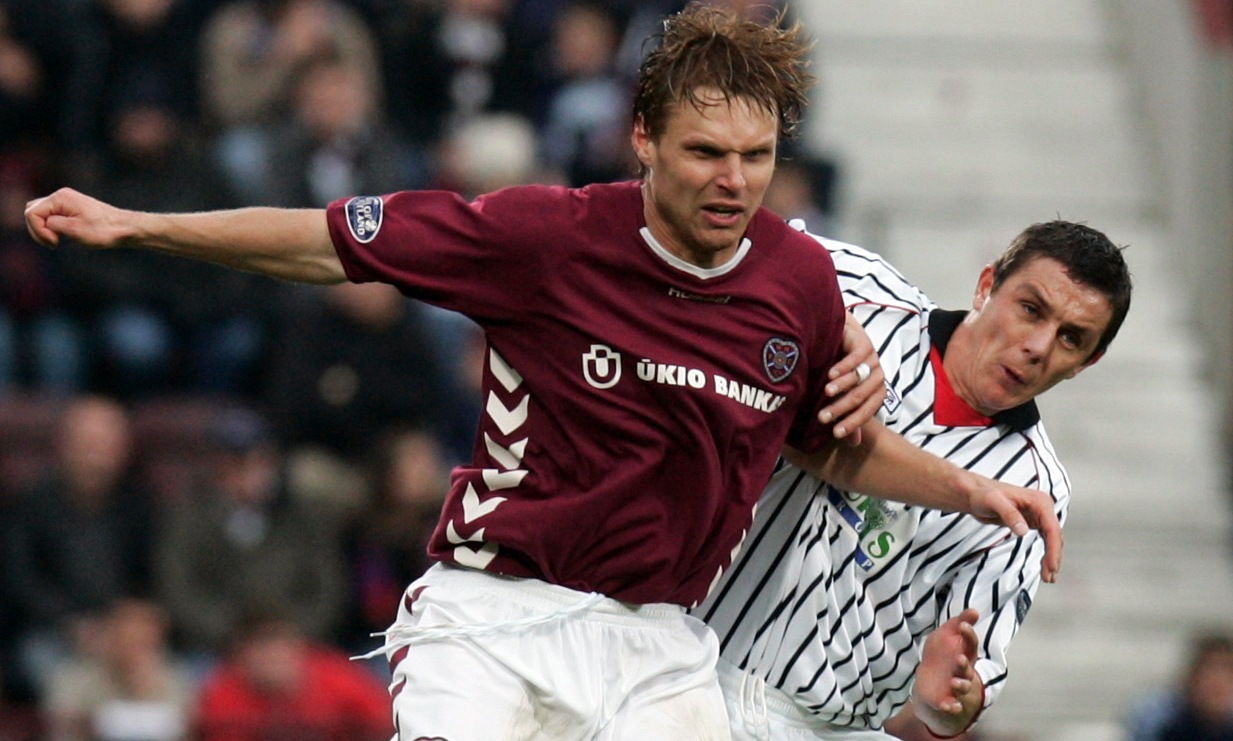 He will also need the players to take responsibility.

A team playing Championship football last year should not be battling relegation in League One.

Dean Lewington needs to show his experience and leadership. Kieran Agard hasn’t really come to the party. Ryan Colclough is playing well but it isn’t fair to rely on a 21-year-old lad for goals.

Will the quality of League One comes as a shock? If Robbie had managed in the SPL for only three years, I think it would be.

But, in my opinion, the Scottish Championship is about even with League One. The year he spent there with Hearts will be a good grounding.

Even so, there are more teams, more competition, more expectation. In Scotland, you’re never going to win the title. Celtic have it sewn up. You’ve never got that real pressure and responsibility. MK Dons, meanwhile, are expected to challenge for promotion.

It’s a gamble for Robbie and for the chairman, Pete Winkleman, but I’m glad he’s taken the plunge. I’d much rather see a fresh young face given an opportunity than somebody who’s been on the managerial merry-go-round for years.

Royals nearly there – but for a striker…

WHEN I was doing my coaching badges at Brighton, we watched a DVD of Barcelona v Ajax Under-12s.

We didn’t know the score, or any of the players. We were all going ‘Ah, Barcelona will absolutely play them off the park’, but Ajax wiped the floor with them.

Some of the football was frightening. You’d honestly have thought they were 16 or 17 and pushing for the first team.

So, nobody should be surprised to see Reading playing with such style under Jaap Stam, who spent three years coaching Ajax’s youth division.

Stam’s impact on Reading reminds me of when Gus Poyet came into Brighton, both in terms of their background and the way they want the game to be played.

With Gus, it was the first time we’d ever had a manager the players had watched at his peak.

You immediately felt he was going to teach you how to be a footballer. If you get a manager who comes in and says ‘Right, we’re just going to f***ing launch it, lads’, you’re thinking ‘Are you actually going to bring any new ideas at all?’

Gus basically said ‘OK, none of our goal-kicks go over the halfway line. We play out from the back. If you don’t do that, you aren’t in my team’.

It galvanised everybody and probably raised us ten per cent. You just need to look at Reading’s success to see Stam has done the same.

They’re playing brilliantly. The way they defend, pass and move. They rarely have the lion’s share of possession but they create chances.

This promotion push is no flash in the pan but, if they want to maintain it, striking reinforcements are essential.

Yann Kermorgant will struggle for double figures. Garath McCleary, top scorer with seven, is a midfielder.

As things stand, I’d back the Royals to make the play-offs. A genuine 15-goal a season man in January would ensure it.