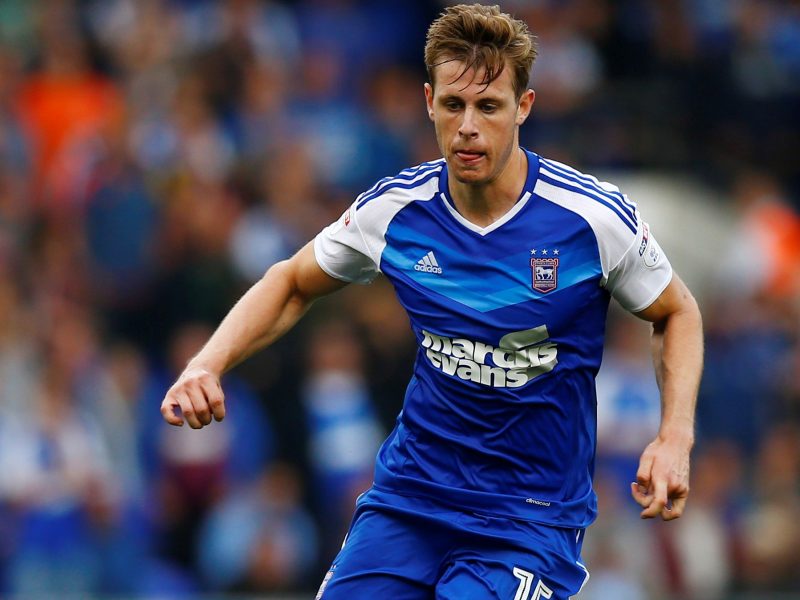 AS IPSWICH’S biggest summer signing Adam Webster could have reacted badly to being dropped after just four games but the centre-back insists it was a blessing in disguise.

Still only 21, Webster moved to Portman Road from Portsmouth for a reported fee of around £800,000 – the biggest outlay since Mick McCarthy took over at the club.

So when McCarthy had dropped him to the bench for the Tractor Boys before August was out, questions were asked about whether Ipswich had overpaid for the League Two defender.

But Webster worked his way back into the starting line-up after just two games out – and believes his manager was right to take him out of the limelight early on.

He said: “I was expecting a massive step-up in quality coming to the Championship and that’s definitely been the case.

“It was tough to get up to speed and it probably took me four or five games to really cope with the speed.

“I was dropped after about four games but maybe being out of the team helped me quite a lot.

“I didn’t feel the pressure as much because I wasn’t starting and it probably helped my confidence. Being out of the team definitely helped me in the long run.

“There wasn’t any added pressure (from the transfer fee), certainly no more than I would put on myself normally to perform.

“It’s just about proving myself to the other lads and it took a few games to do that.

“Unfortunately since then I’ve picked up a hamstring injury and then a groin injury so it’s been a bit of a stop-start campaign.

“That’s hopefully behind me now though.”

As a ball-playing centre-back, Webster certainly fits the mould of the modern defender – earning inevitable comparisons to John Stones.

He got his first chance in the Championship back in 2012 when he was still only 17, making three appearances off the bench for Pompey under Michael Appleton. 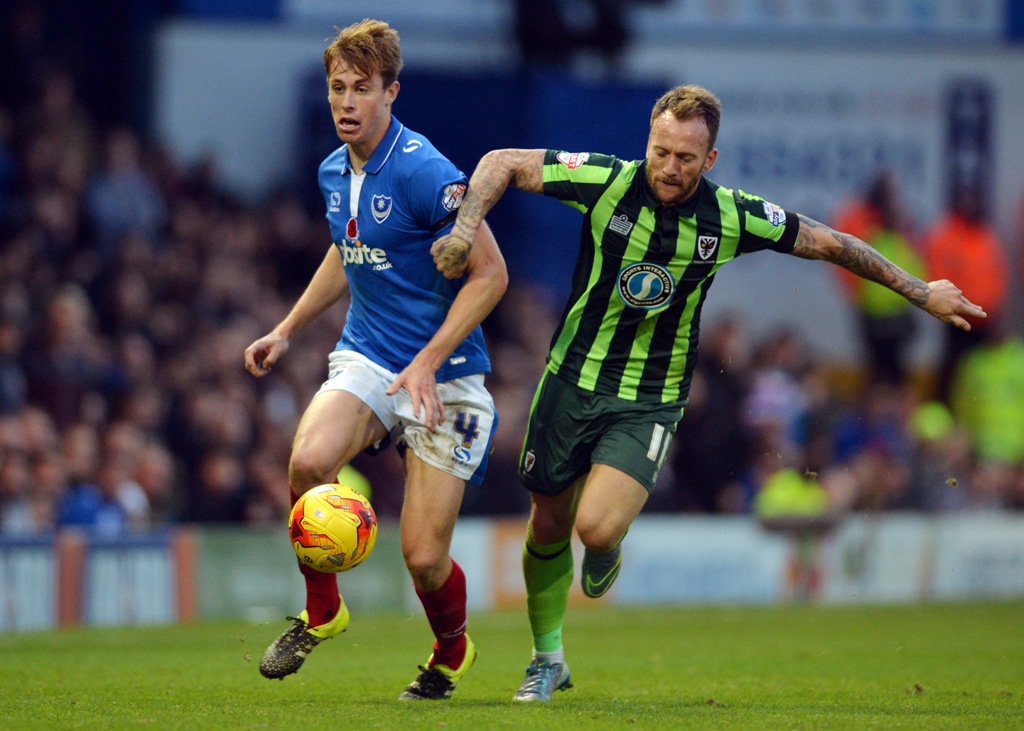 At the time he was used more as a full-back, but Webster’s long-term plan has always been to play in the centre of defence.

“When I first played it was only 15 minutes against West Ham for my debut and then a couple of cameo appearances,” he added.

“I was training with the first team then though so it was good experience for me.

“It’s still been quite new to be back in the Championship though. I was playing at left-back mainly then but I was always going to be a centre-back in the long-term.

“About two years ago was when I started playing more in the middle, and I think I learned a lot from the experience at full-back.

“As a defender you have to be a bit of both, to have the ball at your feet and also be able to defend. I like to think that my game suits that, you’ve got to in modern football.”

Fit again after his injury niggles, Webster is determined to help Ipswich overcome an inconsistent start to their campaign which has seen them fail to win back-to-back games all year.

Despite that, he insists the confidence in the squad has not been affected, and is adamant they can still get back into play-off contention.

He added: “We’ve got the potential here to be in and around the play-offs. In the last two years we’ve come sixth and then seventh, and the squad is even stronger now.

“If you don’t believe in yourself it’s not going to happen on its own, so we’re still confident. I’m sure we’ll turn it around.”

*This article was originally featured in The FLP on Sunday 27th November.