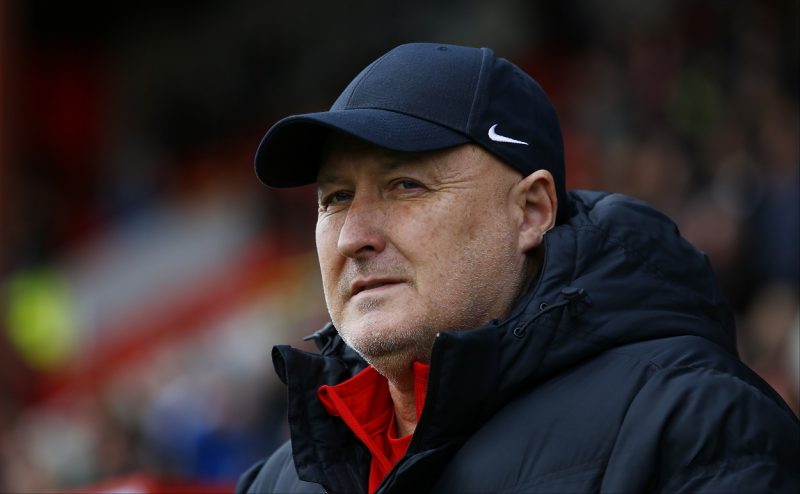 Charlton Athletic have parted company with manager Russell Slade after only 16 league games in charge.

The former Cardiff and Leyton Orient head coach leaves the Addicks following Saturday’s 3-0 defeat away to Swindon Town – a result described by Slade as ‘the worst performance of the season’.

That leaves Charlton, 15th in League One, looking for their ninth manager to take the reins under the reign of owner Roland Duchatelet, who bought the club in January 2014.

“The club has reluctantly made this decision after results this season, which have left the team occupying 15th place. The club wants to give itself the best possible opportunity of achieving its number one priority – winning promotion to the Sky Bet Championship at the earliest opportunity.

“The club would like to thank Russell for his tireless work during his time at The Valley, particularly the processes and disciplines he has instilled at the training ground, and wishes him well for the future.”

It is already being claimed that the person set to succeed Slade will be former Sint-Truiden head coach Chris O’Loughlin, who was spotted in the stands when the Addicks hosted Chesterfield on 29 October.

A reversal upon the seeming new direction Duchatelet had taken in appointing the experienced Slade back in June, after the bizarre appointments of Karel Fraeye and Guy Luzon.