Home / Featured / Patient Paul is eager to shine at Preston

Patient Paul is eager to shine at Preston 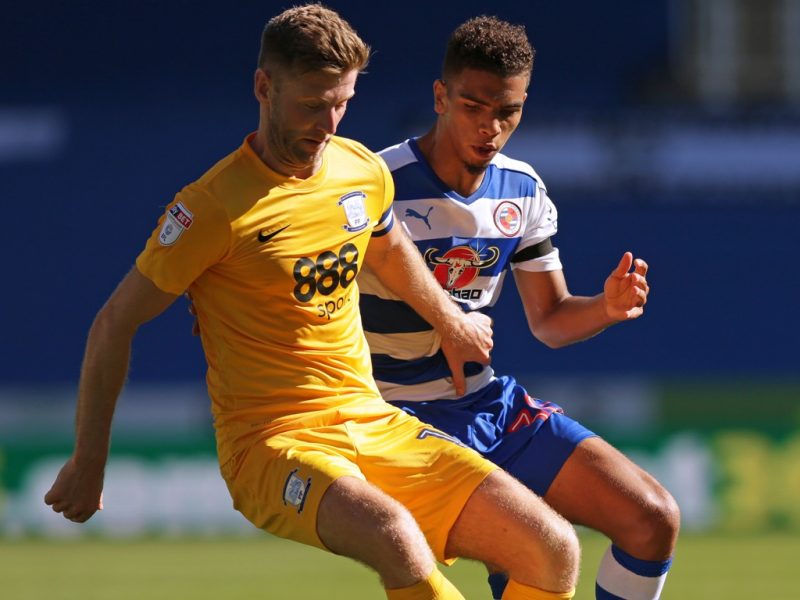 PAUL GALLAGHER bristles at the suggestion that his form had anything to with finding himself in unfamiliar, and admittedly uncomfortable, territory on the bench earlier this month.

“Initially it was only due to injury,” corrected Gallagher. “We played Wigan on the Friday and I got a dead leg. But the manager is not to afraid to put other players in, and I had to wait my turn on the bench for a while.”

In the forward’s absence, Preston hardly faltered. Two draws away from home to top-six contenders Birmingham and Brighton, when he came off the bench with 20 minutes left, sandwiched a superb 2-0 victory against moneybags Aston Villa.

The likes of Villa can chuck money at their problems in the vain hope they go away, but Lilywhites boss Simon Grayson has to motivate his squad in different ways – even at the expense of one of his best players.

“When the boys started going unbeaten the manager decided to keep the same team,” said Gallagher. “We have a great team spirit, it’s a close-knit group, and no one sits there and sulks – they just get on with it. I’ve never took it that I’m going to play in every game.

“But I’ve been itching to play. Since I came here I can’t really remember a run of games that I’ve missed – and even though I missed two games after the injury that was long enough for me. The manager knows what he gets with me but the boys came in and did a job. First we drew with Birmingham away, then beat Villa 2-0, and took a point away at Brighton – all top teams.”

A fired-up Gallagher justified his return to the starting line-up and then some in mid-week, setting up two goals before adding a third in the 3-1 win over another high-flying team in Huddersfield. 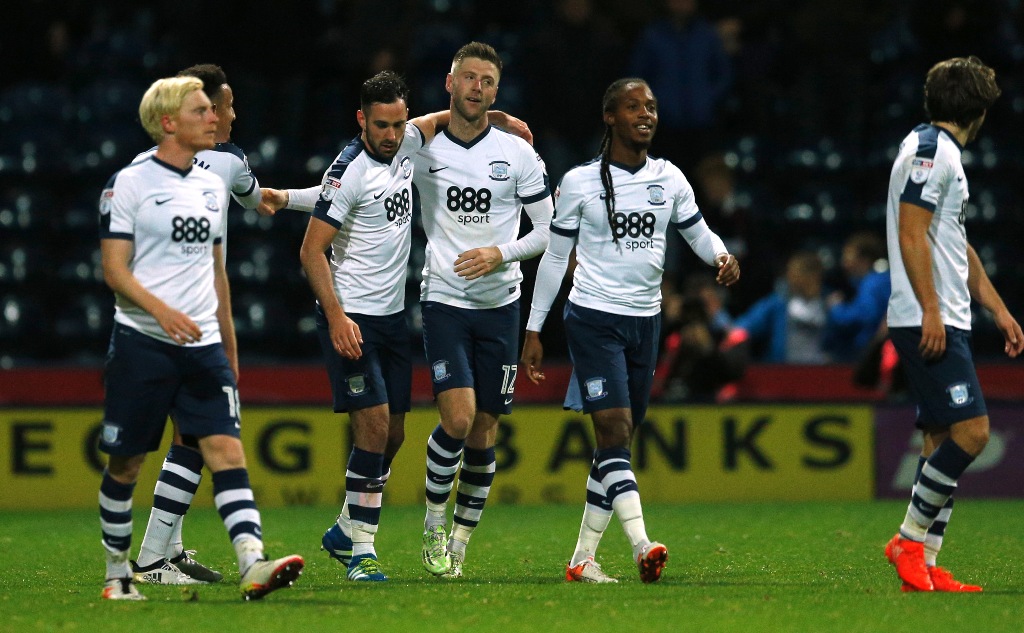 Back in business: Gallagher celebrates his goal against Huddersfield (Picture: Action Images)

And Grayson had the air of a man who knew his plan had come together after insisting Gallagher’s benching was a reminder that ‘no one is safe’ in his team.

The 46-year-old should take pride in his efforts. Since a dismal 5-0 thumping at Brentford in mid-September, the Lilywhites had gone five league games unbeaten heading into yesterday’s clash with Norwich.

They are not quite as resolute as last season – on-loan keeper Jordan Pickford, now back at Sunderland, kept 13 clean sheets from 27 games – but Gallagher believes a better balance has been struck.

“We have gone back to basics, we were very difficult to play against last season,” Gallagher added.

“Every team that played us knew they were in for a tough game, it was difficult to play against our shape and structure. All we needed to do was score more goals.

“Last season we equalled a club record number of clean sheets in a row with six. It was an incredible run – especially in the Championship.

“This season we have shipped a few more goals but had players that can take chances. I think now we can say we have found that balance.”

Matters on the goalscoring front were also helped in midweek by Gallagher’s set-piece delivery – and having supplied the balls for Tom Clarke and Alex Baptiste to head home against the Terriers, he can probably count himself safe as a starter for a while yet.

“We work on them before games and put plans into place depending on the team we are going to be playing against,” added Gallagher, who signed a deal that keeps him at Deepdale until 2019 last month.

“I always practise a few extra times putting the ball into dangerous areas and we’re aware that my set-pieces are an option.

“A few years ago people never thought the Rory Delap long throw-ins would be so effective – if it goes in you could be looking at three points – and it’s the same thing with us. I attack the ball from set-pieces and it’s my job to put it into areas where we can score.”

*This article was originally featured in The FLP on Sunday 23rd October.