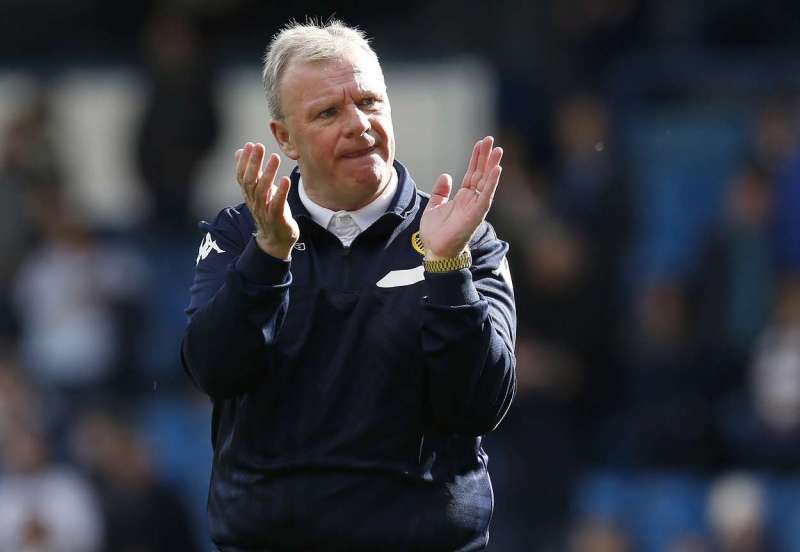 The 2016-17 season is already well and truly underway – and, for the first time in 20 years, I have not led a team into a new campaign. Since my exit from Leeds United at the end of June, I have had numerous offers from clubs in China, Qatar, Scotland and, of course, here in England at both Championship and League One level.

For different reasons, none of them were right or I could not say ‘yes’ as (Leeds owner) Massimo Cellino kept hold of the option to extend my contract.

Don’t get me wrong. I met some great chairmen and directors during these meetings and perhaps timing played a part, too. I decided to have an extended break, but I am now more than ready for any exciting new challenge.

Physically, I have lost more than four stone in weight since last December and I feel fantastic.

Mentally, I am ready to return to the game we all love and, hopefully, I can add to the fantastic eight promotions I have had in my career.

For now, I will continue to watch as many matches across the levels as possible and spend time visiting clubs, to look at how they go about their business.

Since July I have visited Barcelona and Borussia Dortmund, which has been a great experience.

If I am not back in management this month, then I will continue to do that. I already have time planned with David Moyes (Sunderland), Quique Flores (Espanyol), Brendan Rodgers (Celtic) and Unai Emery (PSG), so it is another great month to analyse and learn from some of the best in the game.

What are my thoughts on Leeds United? You won’t hear me knocking them.

In the words of Massimo Cellino, I over-delivered against every objective he set for me and the team when I was appointed.

Leeds United is simply a great, iconic, football club. The  supporters are unbelievable. They really make the club what it is and always will be.

Garry Monk was my replacement in the summer and he has a great opportunity to deliver them a promotion season.

If I’m correct, he has made around 12 new signings, spent good money on transfer fees and wages but has added some real quality, too. Players like Liam Bridcutt, Charlie Taylor and Chris Wood will always deliver for you.

Massimo Cellino, who I have to say I had a good relationship with, has supported him with the number of new recruits, against the one permanent and one loan signing I had sanctioned.

Now, of course, Garry needs sufficient time to work with those players. That will also be  dependent on results because Leeds United simply cannot be at the bottom end of the Championship! I wish Garry all the very best.