Stevenage get busy on deadline day with three signings 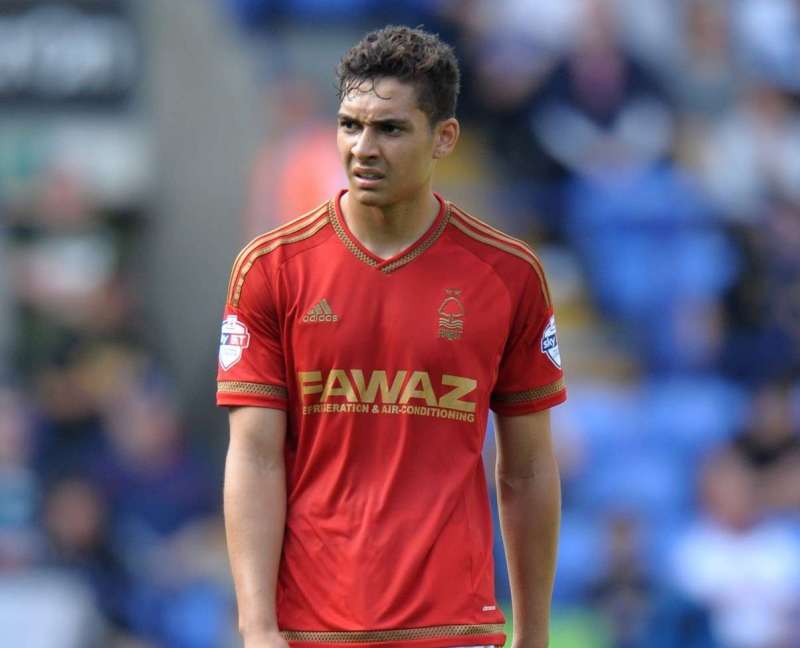 Stevenage have made attacking and defensive deadline day additions to their squad in the shape of strikers Tyler Walker and Harry McKirdy, plus full-back Kgosi Nthle.

Nottingham Forest forward Walker, the son of Des, joins on loan for the duration of the season having been on the fringe of the first-team at the County Ground prior to the summer window opening.

The 19-year-old has made 21 senior league appearances for the Reds and was described by former boss Dougie Freedman as someone ‘I believe can play for the club for a very long time and make the striker’s role his in the very near future’.

Competing with Walker for a spot in Darren Sarll’s starting line-up is Aston Villa forward Harry McKirdy, who has agreed to a six-month stay at Broadway Hall.

McKirdy, 19, is yet to make an appearance for the Villans first-team and is currently recovering from an ankle injury, that has stunted his pre-season preparations.

Stevenage find themselves treading the relegation tightrope at these very early stages of the season and have moved to address issues in defence by signing Kgosi Nthle on ‘undisclosed terms’.

Boro have conceded more goals than any other League Two team (12) and have acquired the South African international who was placed on the transfer list by Peterborough in May, after rejecting two contract offers.

All three new signings are available for selection when Sarll and company host Hartlepool on Saturday.