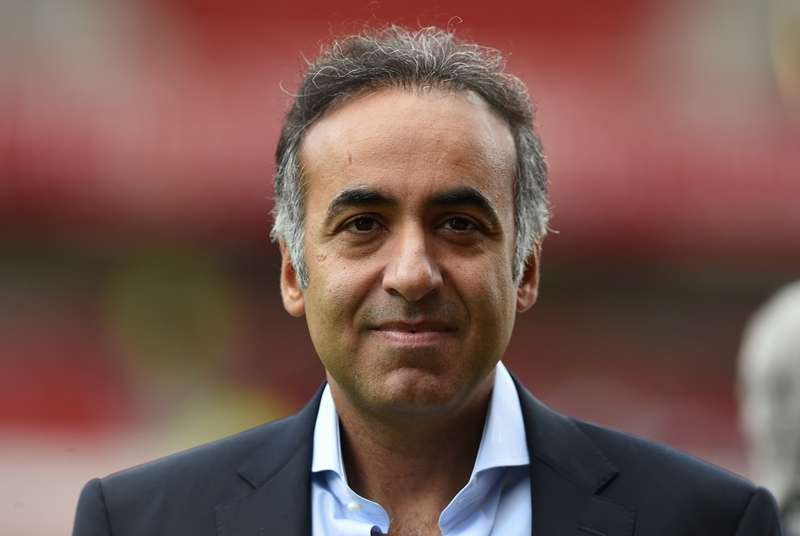 Nottingham Forest have confirmed the appointment of Philippe Montanier as the club’s new manager.

The former Rennes and Real Sociedad manager arrives at The City Ground on a two-year deal following a playing career which saw him make over 300 appearances for clubs including Toulouse, Nantes and Saint Etienne.

Montanier’s appointment ends Forest owner’s Fawaz Al-Hasawi’s three-month search for a successor to Dougie Freedman, after a run of six defeats in eight matches saw the Scotsman shown the exit.

The new Forest boss has no prior experience of English football and is now tasked with stabilising a club that has swept through 11 managers (including caretaker coaches) in seven-and-a-half years.

The 51-year-old does however held some pedigree within the French and Spanish leagues, guiding Boulogne to Ligue 1 for the first time in their history in 2009 and leading Real Sociedad to an impressive fourth-placed finish in La Liga in 2013.

Upon making the announcement, Forest owner Al-Hasawi added no comment which is sure to be linked to the imminent investment of Olympiakos owner Evangelos Marinakis in the Reds.

Marinakis has agreed to buy 80% of Forest’s shares, subject to EFL approval, and has already demonstrated an influence in the club’s transfer policy with striker Apostolos Vellios set to join the club.