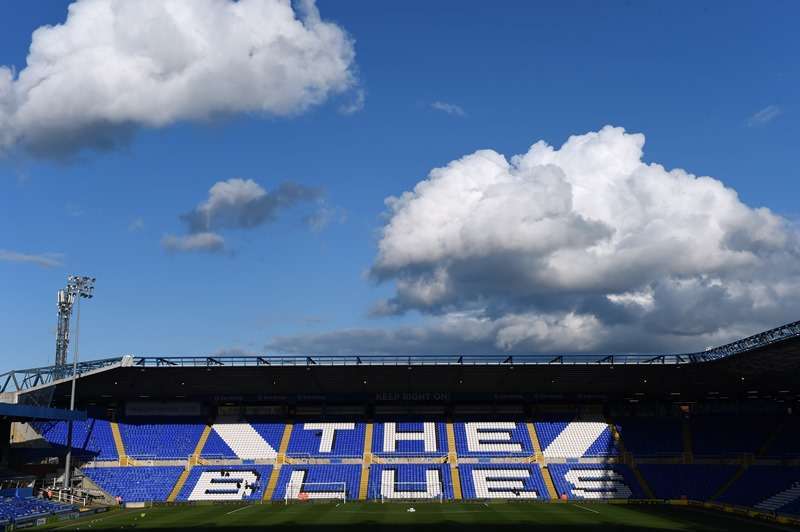 Birmingham City’s takeover by Trillion Trophy Asia (TTA) has gathered further momentum after a document outlining the process of the sale of the club was issued to the Hong Kong Stock Exchange.

In a 61-page report, the club was valued at £37m and revealed that TTA’s Paul Suen Cho Hung and Daniel Sue Ka Lok will become directors.

Though the completion of the takeover remains some way off, an Extraordinary General Meeting has been called for 22 July, where one priority will be resolving the issues pertaining to Carson Yeung – who remains the Blues majority shareholder – and former director Peter Pannu, as well as the positions of the new guard headed by Panos Pavlakis.

In a club statement, director Pavlakis said: “I understand that this is a very long and complicated announcement and that it won’t be very straight forward to digest.

“After all, the length and the complexity of this document shows clearly the number of different corporation actions and settlements that need to take place in the very near future amongst different parties.

“However, one thing I can definitely say – after more than two years as Blues director – is that I truly feel and believe that this is one of the most important and significant steps for Birmingham City Football Club which could lead us further to the right direction.

“This is the direction that will bring a steady, strong but always honest team ready to progress back to where we belong.”

Under the document, Blues parent company Birmingham International Holdings Limited (BIHL) have stipulated to the likely new owners that they will not be able to sell the club within the first two years of their custodianship.

In a statement of intent TTA revealed publicly that once the takeover is completed, they will inject £10.6m into the transfer budget available to manager Gary Rowett.