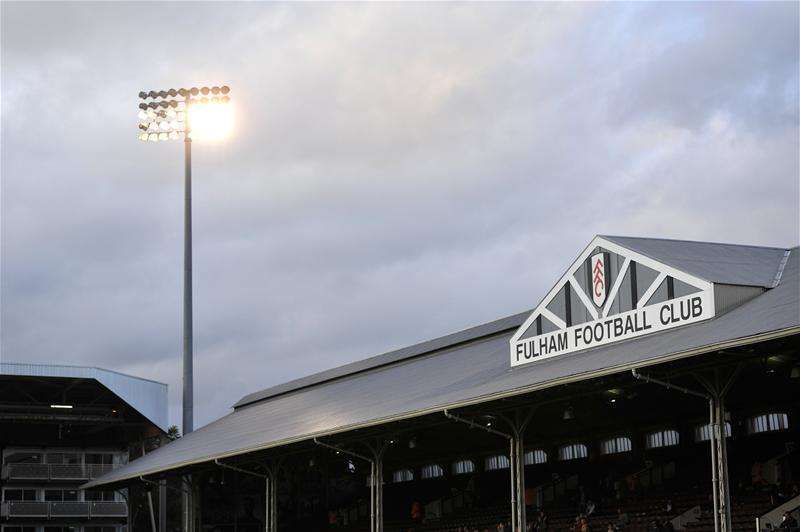 Bolton are also placed under a transfer embargo after their failed to submit their accounts and comply with the Football League’s requirements.

Forest and Fulham both announced losses over the maximum of £6m, adding concern to the red trend at Fulham in particular when they announced for the 2013/14 season a record loss of £33m – the year in which they were relegated from the Premier League.

The result means that all three Championship clubs will be unable to sign players until next June, when representatives will meet with the Football League and try to persuade them that they will be able to stay within FFP margins.

The margins being an operating loss of no more than £3m, and a shareholder investment no higher than £3m for the 2015/16 season.

Bolton revealed they were unable to sign off on the accounts, “until both the short and longer term funding issues the club are currently facing are resolved”.

The news follows on from continued friction between Championship clubs and the Football League with Blackburn Rovers having their embargo recently lifted, and QPR set to contest a potential fine of £58m for breaching rules after the 2013/14 season.