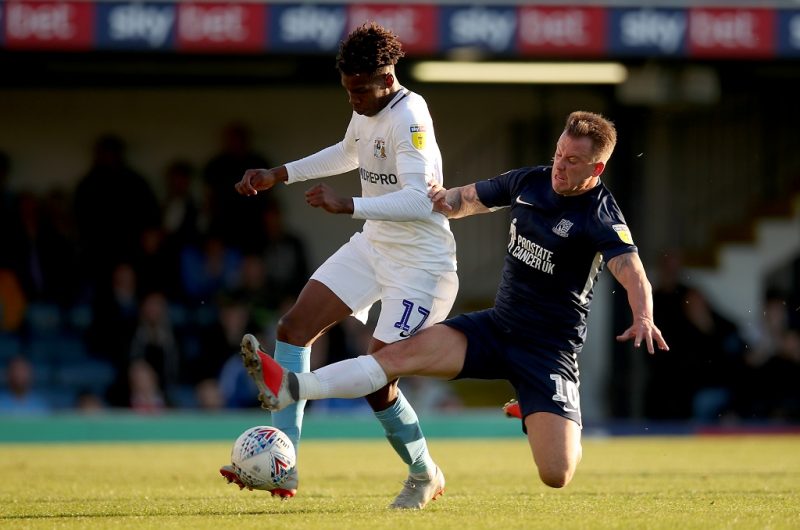 Southend United welcome Walsall to Roots Hall tonight hoping to bounce back from their 2-1 defeat to Coventry City, but they will have to do so without the services of striker Simon Cox.

The 31-year-old was sent off for a second bookable offence late in the second half and watched on from the sidelines as Jodi Jones scored a stoppage-time winner for City.

Cox’s absence allows an opportunity to arise for the Shrimper’s top goalscorer Tom Hopper to partner Theo Robinson for tonight’s League One match.

But Blues manager Chris Powell said he will take time to make the decision with Shawn McCoulsky also in the mix and while keeping one eye on Saturday’s trip to Sunderland.

“I’ve got to look at it but it will open the door for someone else,” said Powell.

“It’s a good opportunity after Saturday for one or two people who think they should be in the team and if they get the opportunity against Walsall then they have to take it.

“But one of the bonuses of having a midweek game is that Simon’s suspension will be served quickly and he will be back with us for the Sunderland game.”

Walsall find themselves in the play-off mix heading into November, four places above the Shrimpers in 12th.