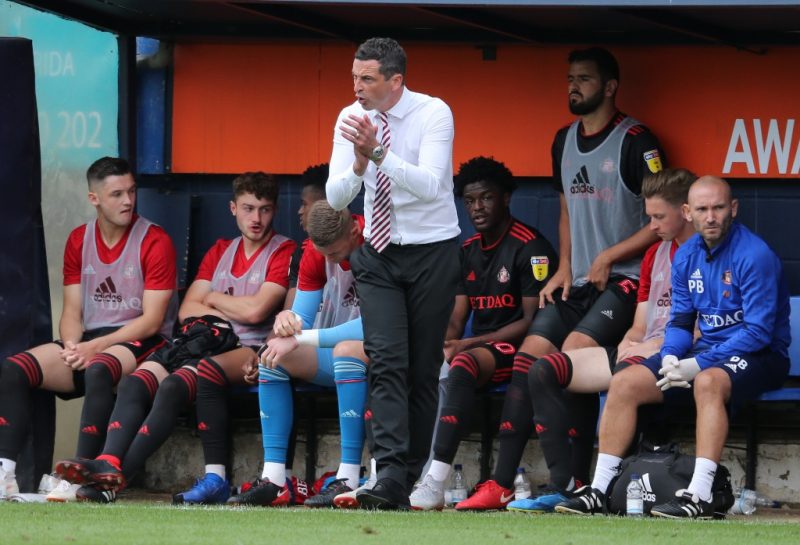 JACK Ross was clearing out his daughter’s playroom when he stumbled across a book. Its title was Alfie the Adventurous Winger.

“I was always interested in language,” explains the 42-year-old. “When I was playing, I did an online blog for the BBC. I was on holiday before we had kids and I used to take this little book and jot down ideas. One of them was about short stories for children.

“I wrote one, then two, then a few. As time went on, I thought ‘I want to see if this works’. I self-published a couple of them, made a little bit of money. And I enjoyed it, to be honest.

“I’ve been too busy to push them for a few years now, but they’re still in print. I actually found one floating about in my little girl’s room the other day. Mind, it wasn’t as well-thumbed as her Julia Donaldson books!”

Football has never been enough for Ross, at least in isolation. As a young man, he studied at university whilst playing for Camelon Juniors.

Later, he combined the captaincy of Clyde, Falkirk and St Mirren with chairmanship of the Scottish PFA – all whilst blogging for the Beeb and knocking out kids’ books.

In retirement, a part-time coaching role at Dumbarton dovetailed with a full-time post at the PFA, heading up projects on gambling, player welfare and myriad other issues.

He was even planning to turn his back on coaching to enrol on an ‘executive education’ course at FifPro – the world players’ union – before a job offer from Hearts lured him back to the grass.

“I never got fixated on football,” explains the Scot, his jet black hair greying at the temples and his face never far from an infectious grin.

“That might sound like I don’t care, but I do – you’d struggle to find anyone who loves the game more than me.

“But there’s a big, big world out there. If you ever need to go out into it – which I have from time to time – it’s about making sure you’re equipped.

“And it’s full of people who don’t care about football. They all get by perfectly well without it. When you get immersed in this sport, as I have, it’s good to take a step back and remember that.” That sense of perspective was initially instilled by dad Stewart, an entrepreneur who gave any delusions of grandeur short shrift.

“I used to believe football was unique,” says Ross. “I’d have arguments with my dad about certain issues or problems. I’d say ‘Yeah, but it’s football, dad – you don’t get it’.

“He’d shake his head and say ‘Not really’. He’d run his own business and said it was exactly the same. As I’ve got older, I’ve started to agree with him.”

Hardened, too, by working with part-time players as a coach at Dumbarton then, until 2016, as manager of Alloa Athletic.

“I had a huge amount of respect for the guys who had jobs outside football,” says Ross, who led the Wasps to second in SL1 before leaving to guide St Mirren to the Scottish Championship title. 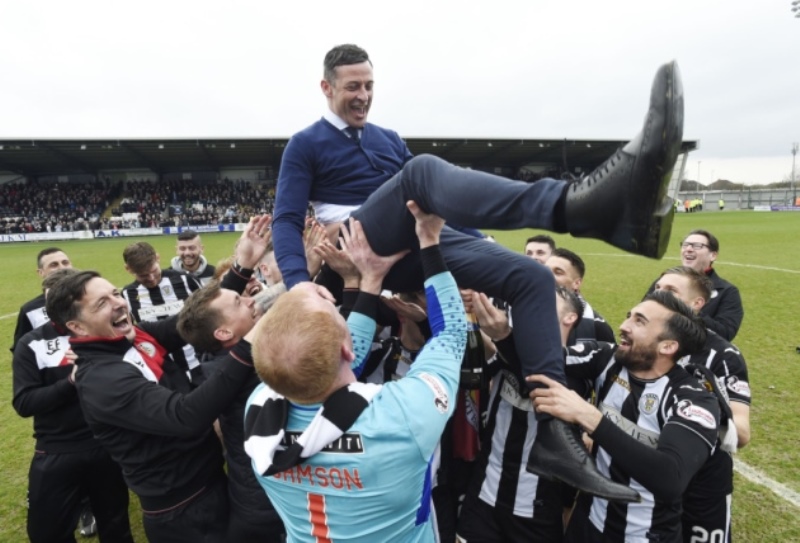 “The way they gave up their time, the way they committed themselves to training. And being around them kept me grounded. These guys weren’t millionaires, but they provided for their families, had a life outside the game and they were happy. Football was just one element of that.

“It was a reminder that you need to treat players like human beings – to make enjoyment a cornerstone of what you do as a coach.

“People think enjoyment means messing around. Slacking. But you can enjoy yourself working hard. That’s what we did at Alloa and it’s been the foundation of what I’ve done ever since.”

Yet even armed with intelligence and perspective, Ross was tested to the limit after replacing Chris Coleman as Sunderland manager in June.

Reeling from successive relegations and burdened with several stay-away stars on meaty contracts, Ross walked in on day one to rock-bottom morale and a desolate training pitch.

“That first day of pre-season, we had maybe ten senior players turn up for testing,” recalls Ross, who turned down offers from Dundee and Barnsley before answering Sunderland’s SOS. “By the time they came for training, we’d added five or six from the Under-23s.

“Even when we went to Portugal in July, we were carrying about 15 players – and one of those was a 16-year-old.

“There was so much going on at the start that you really struggled to see any light at the end of the tunnel. There was a couple of weeks where you’re sitting there going ‘I don’t know if this is possible’.

“Myself and (sporting director) Tony Coton were prepared for a really bumpy start. I lost my first six league games at St Mirren and was thinking I’d need to lean on that experience.” 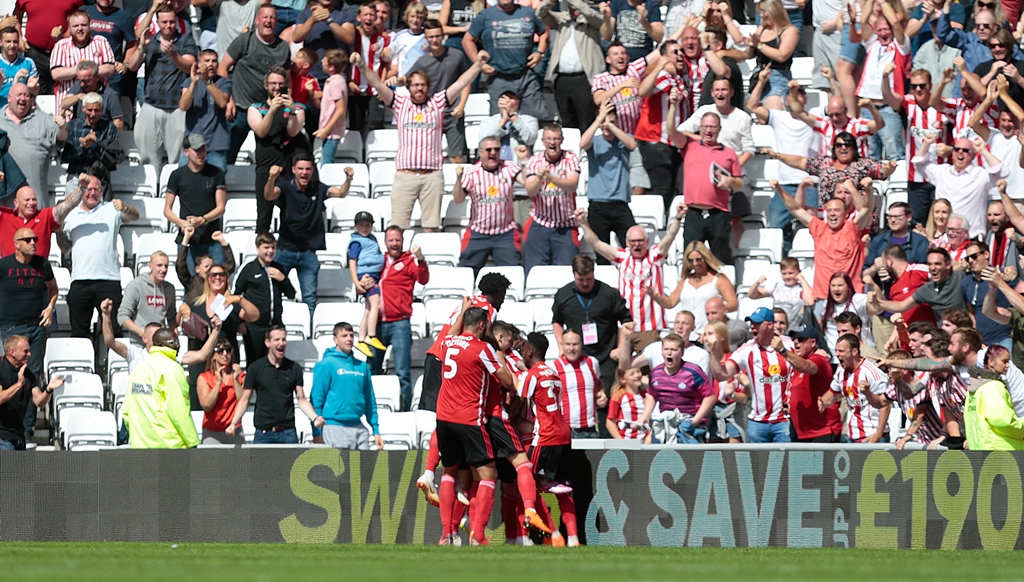 After a decade in the doldrums, Ross has got Wearside dreaming of a long-awaited rebirth despite their seven-game unbeaten run coming to an end at Burton Albion last week.

“There’s a long way to go yet,” he says. “But once I got through that period, I knew I’d have no regrets about coming here.

“There’s not many jobs where you can say you’re managing a proper club but this is one of them. Wherever I go and whatever I achieve, I doubt it’ll be much bigger than this.

“For me, it’s just about having a positive outlook on things and being consistent in that. Even if you lose 5-0, you don’t need to come in with your face dripping.

“That’s hard sometimes, because football is an emotional business. But this club has seen enough negativity.”