Could Clarence Seedorf be the new QPR manager? 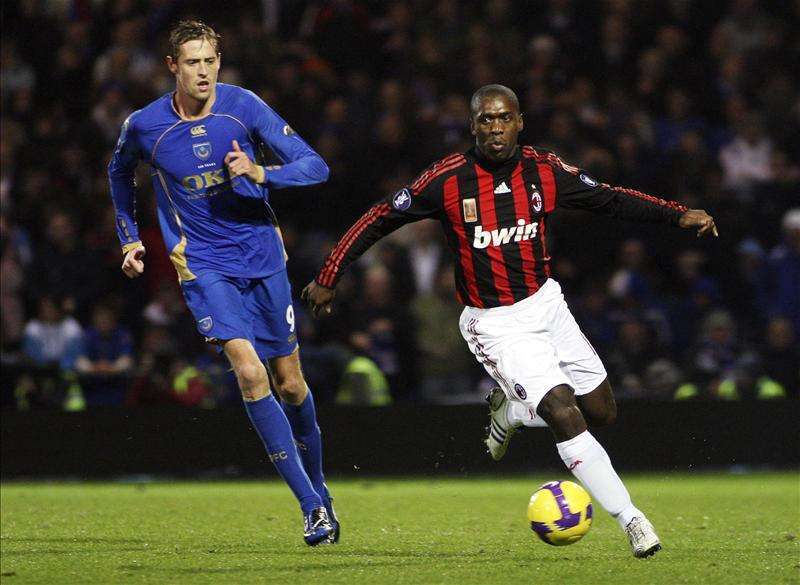 QPR could make a shock move to bring in former AC Milan and Netherlands midfielder Clarence Seedorf as their new manager.

Gazzetta dello Sport reports the 39-year old, who won Serie A, La Liga and Champions League winners medals throughout a glittering playing career, could be in line to take up the Loftus Road hotseat following the dismissal of Chris Ramsey earlier this month.

However, Seedorf has little experience in the managerial dugout with just five months in charge of AC Milan under his belt, leading the Rossoneri to a disappointing eighth-placed finish in 2014.

Neil Warnock is currently in temporary charge of the West London club but is not thought to be keen on taking the job on a full time basis.

Seedorf was in Manchester on Saturday to take part in the UNICEF charity match at Old Trafford and rumours suggest that the former Netherlands international may be back in the UK shortly for talks at Loftus Road.