Home / Featured / Five things you may have missed on deadline day

Five things you may have missed on deadline day 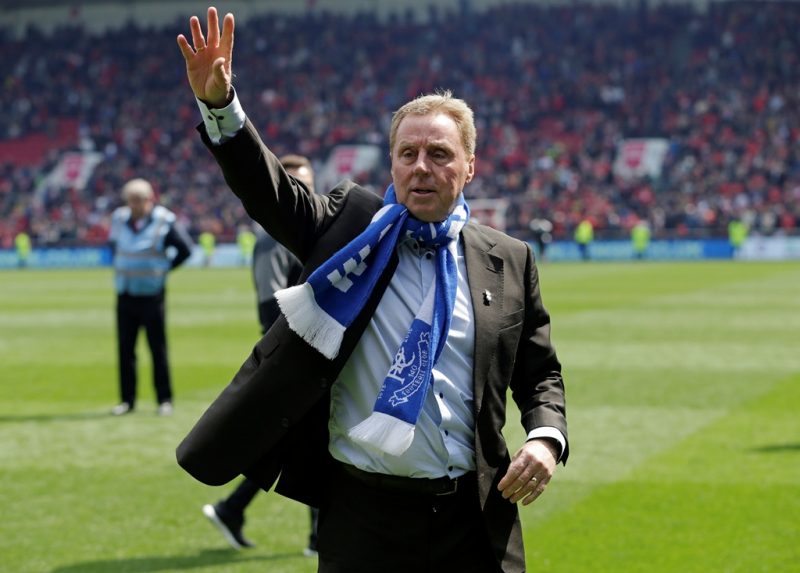 As the dust begins to settle after another hectic deadline day, we look back at five things you may have missed during the hype.

Harry Redknapp’s at it again

Some may have thought his time managing in England was over but ‘Arry had other ideas, taking the Birmingham City job last April.

After saving the club from relegation, he was handed a one-year contract and at 8:53am, he gave his thoughts in an interview through, you’ve guessed it, a car window.

He may have had a momentary slip of the tongue as he referred to Bournemouth instead of Birmingham but we’ll let him off on that one.

Forget the traditional ‘player holding up shirt’ way of announcing transfers, unorthodox social media posts have become the story of the summer.

While clubs may have been under pressure to finalise deals on deadline day, there was still enough time for the media gurus down at Huish Park to think up another original way of revealing their latest signing Matt Worthington, as shown below.

The League Two club have gained plaudits for their transfer announcements throughout the window, with their most successful tweet getting over one million views. Not bad for a club which has just over 40,000 Twitter followers.

Many fans have dreamt about cloning their favourite player, but Rochdale supporters must have done a double-take when they saw their club announce the signing of Jordan Williams for the second time this summer!

After bringing Jordan Williams in from Barrow in June, Dale then signed a second player by the same name on deadline day – this time a defender on-loan from Liverpool.

Not only confusing for the fans, but a nightmare for commentators!

A family affair at Cheltenham

Even before Cheltenham manager Gary Johnson rang up his son to ask for some help on deadline day, there was a distinct family feel to the club’s transfer policy.

Pete Johnson is Gary’s brother and Cheltenham’s Head of Recruitment, holding a similar role to when they were both at Yeovil.

With the Gloucester club searching for reinforcements, Gary’s son Lee, who manages Bristol City, helped his Dad out by letting him sign three of City’s younger players.

The trio made their debut on Saturday and impressed, despite the game ending in defeat as the Robins lost 1-0 at home to Stevenage.

Luton Town have a wealth of attacking options including Danny Hylton and James Collins, but that didn’t stop the Hatters from signing Basingstoke’s prolific striker Aaron Jarvis.

Jarvis only learnt of the move on Thursday afternoon, and naturally dropped everything to grab his chance of league football.

The late move meant one Tesco store was understaffed as the 19-year-old skipped his shift to complete the transfer.