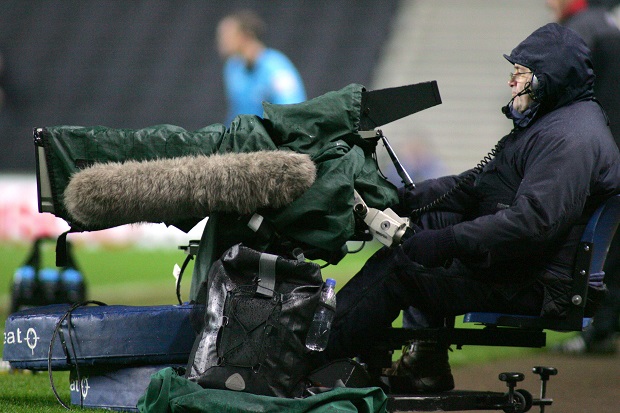 THE Football League have predicted that their clubs could pick up more than £100m per season following the Premier League’s mammoth TV deal.

The football world was left astonished when the Premier League’s domestic rights were auctioned off for £5.14billion last week.

There is set to be a knockon benefit for the 72-strong Football League with parachute payments, designed to help clubs with big wage bills adjust to life in the Championship if they are relegated, and solidarity payments set to rise.

Football League clubs met at St George’s Park, near Burton, on Thursday to conclude a new agreement with the Premier League from the 2016-17 season.

It provides the first contracted link between the broadcasting revenues of the two domestic professional leagues since the formation of the Premier League in 1992.

League One and League Two clubs will receive 4.5 and 3 per cent of a third-year payment. Football League chief executive Shaun Harvey said: “The eventual level of parachute and solidarity payments made to Football League clubs from 2016-17 will only be known once the Premier League has concluded the sale of its overseas rights.

“Nevertheless, given the scale of its domestic agreement, it seems reasonable to expect that the eventual amounts paid to Football League clubs will be substantially greater than those we’ve seen previously and could amount to more than £100m per season.

“This agreement is hugely significant for the domestic game, not just for the Football League, but also the Premier League and the England team, both of which benefit from a vibrant and financially sustainable set of clubs beneath the top division that will continue to invest in the players and managers of the future.”

Meanwhile, the Football League and Sky Sports have agreed a further one-season extension to their existing domestic broadcasting agreement covering the 2018-19 season, with the League also having an option to extend the arrangement into 2019-20.