Cheltenham’s Johnson could turn to Flatt in hunt for ‘keeper 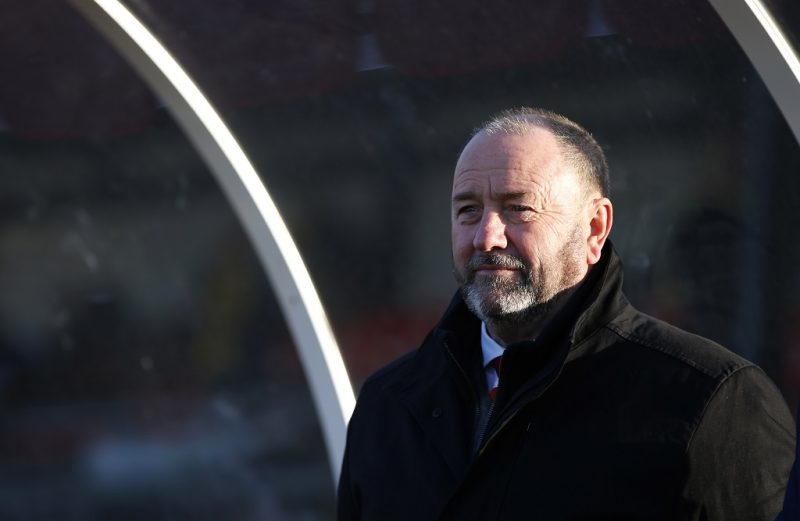 Goalkeeper Jon Flatt, a member of Cheltenham’s National League winning squad in 2016, could be set for a second spell with the club.

Gary Johnson is on the hunt for another goalkeeper after failing to complete a permanent deal for Wycombe’s Scott Brown, who enjoyed a successful loan spell with the Robins last season, and releasing number two Calum Kitscha.

Flatt played the final 10 games of Cheltenham’s National League campaign, as the club returned to the Football League at the first time of asking, and GloucestershireLive believe he could be on Johnson’s shopping list again.

The 22-year-old shot-stopper acquitted himself well during his spell at Whaddon Road, and went onto spend the following campaign at Barrow, while he was on the bench three times last season for parent club Wolves.

He’s been at Molineux since he was eight, but has failed to break into the first-team and could find chances few and far between again next season as the Chinese owners at the Midlands club plot a Premier League bid.