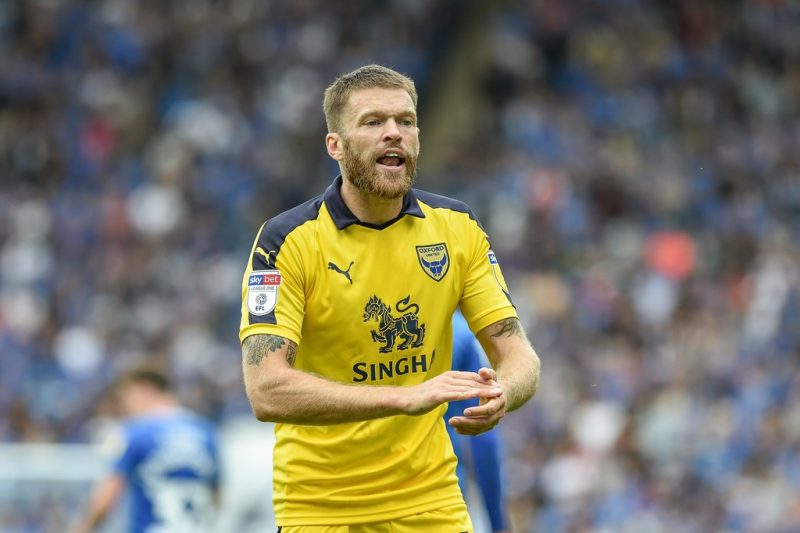 It’s been a long time coming for Oxford United, but the EFL Cup draw against Manchester City could prove to be a high point in what has been a difficult start to the 2018-19 League 1 campaign, following the rollercoaster ride that fans endured last season, including a change of ownership at the club.

Four consecutive defeats in the opening four games was hardly an inspiring way to commence the season, but there have been glimpses of potential in the Oxford United squad managed by Karl Robinson, with a positive 3-1 victory against Burton Albion, followed by an impressive draw away at outright League One favourites, Sunderland.

In the midst of that shift in form, Oxford United also managed to book their spot in the third round of the EFL Cup thanks to a convincing 0-3 away win at Newport County. That result also earned The U’s arguably the plum tie of the round, drawing Manchester City for a game that guarantees a full-house crowd at the Kassam Stadium on Tuesday, September 25, with tickets now sold out. 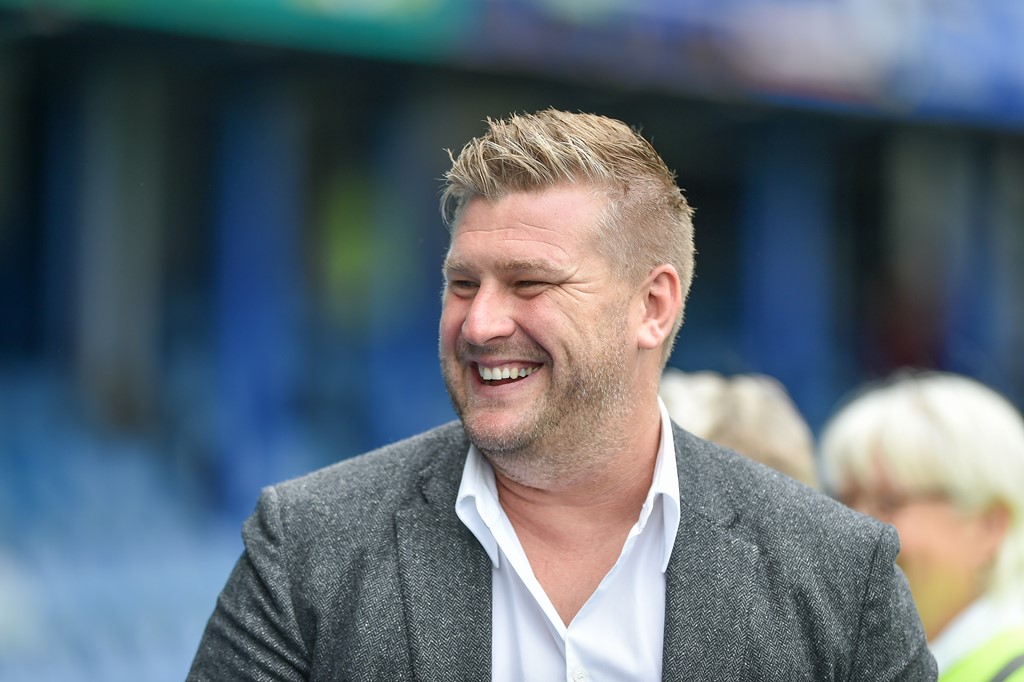 Unsurprisingly, all the Premier League betting tips for the 2018-19 season point towards Manchester City winning the title again, with Pep Guardiola’s reigning champions clearly considered the team to beat in any competition. Likewise, they’re also the current holders of the EFL Cup and have lifted the trophy three times in the last five years.

Whilst it’s fair to speculate that Guardiola will rotate his squad for the game against Oxford United, with their fans dreaming of a potential giant-killing, Manchester City are still likely to field a host of stars for the cup encounter. The Spaniard will also take nothing for granted, even given the huge mismatch in level and budgets between the two sides.

As for this game being a long time coming, the last time the two sides met was just over 21 years ago for a Championship encounter during the 1997-98 season at Maine Road, long before the arrival of the Qatari billions that changed everything for Man City. On that day, Oxford United ran out 0-2 winners, having also held City to a 0-0 draw earlier in the season at their old Manor Ground home.

For the last cup duel between Oxford United and Manchester City, we need to go even further back in time to an FA Cup Third Round fixture in January 1974. Oxford United were struggling in the old Second Division in those days, with the difference in quality notable on the pitch following a 2-5 home defeat against a much stronger visiting City side.

Although Man City were themselves thumped 4-1 away at Nottingham Forest in the Fourth Round of the FA Cup, they did reach the final of the League Cup, only to suffer a narrow defeat against Wolverhampton Wanderers. However, towards the end of what proved to be a frustrating 1973-74 season for City, their fans did at least enjoy some bragging rights from the final local derby of the campaign.

Why? Because on the penultimate day of the 1973-74 league season, Man City infamously beat Man Utd 0-1 at Old Trafford, as former Red Devils legend Denis Law scoring the winner with a cheeky backheel. A result which ultimately doomed United to relegation from the English top-flight, even though their fate was pretty much already sealed after a disastrous season.