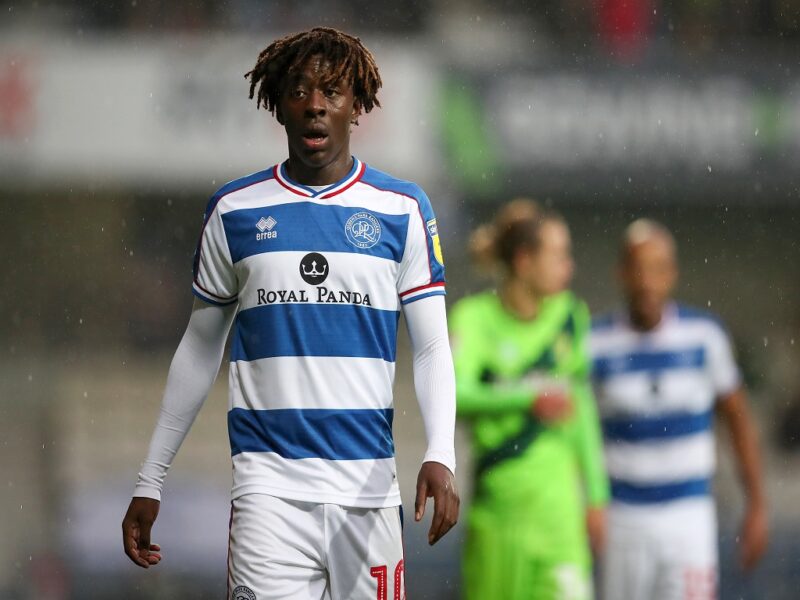 With the Championship table beginning to take shape these are seven of the most promising youngsters to have made their mark in the opening weeks of the season.

Bellingham has since forced himself into manager Pep Clotet’s Championship plans with two match-winning goals in successive games against Stoke City and Charlton Athletic.

Rs’ fans have long since been impressed by the winger’s skillful performances and will be hoping new manager Mark Warburton can take Eze’s game to the next level.

A first England Under-21 call up was just reward for his fast start to the season and the former Millwall academy prospect will be key to QPR’s fortunes in the coming months.

19-year old Gallagher is on-loan at Charlton Athletic from Chelsea, where he was academy Player of the Year in 2018-19.

The England youth midfielder was part of the Under-17 World Cup winning squad in 2017 and was on the bench for Chelsea’s Europa League final in May.

Gallagher is thriving at the Valley under Lee Bowyer contributing to the Addicks’ lofty league position of third with three goals and an assist.

Another player on-loan from the Premier League making headlines is Leeds United’s Eddie Nketiah, who has parent club Arsenal keeping tabs after scoring four goals in his first five matches.

The 20-year-old forward scored on debut against Salford City in the EFL Cup before coming off the bench to net the winner in his Championship debut against Brentford a week later.

Heads were turned when one of the stars of the Under-21 European Championships left Inter Milan to sign for Reading.

Puscas scored four goals, including one against England, as Romania reached the semi-finals of the tournament.

The striker has made an instant impact in Berkshire scoring three goals including a strike voted for by Royals fans as their August goal of the month.

Picking the ball up in his own half, Puscas displayed power and an abundance of technical ability to beat Joe Ralls before curling the ball into the top corner.

🔥 Our winner of the August Goal of the Month, ladies and gentlemen…

Academy graduate Joe Rodon has become a regular in the Swansea City back line this season under head coach Steve Cooper.

Swansea’s fine start to the season has included three clean sheets helping them to second in the Championship table.

Rodon’s form was rewarded with two starts for Wales during the international break in victories over Azerbaijan and Belarus.

The twin brother of teenage sensation Ryan, Steven Sessegnon is making a name for himself at Craven Cottage this season.

19-year-old Sessegnon has made the right-back position his own overcoming more experienced teammates Cyrus Christie and Dennis Odoi for a place in Scott Parker’s Fulham side.

A couple of assured performances in wins over Huddersfield Town and Millwall earned Sessegnon two starts for Aidy Boothroyd’s England Under-21s in recent qualifiers against Turkey and Kosovo.