McManaman hoping to prove a point at Luton Town 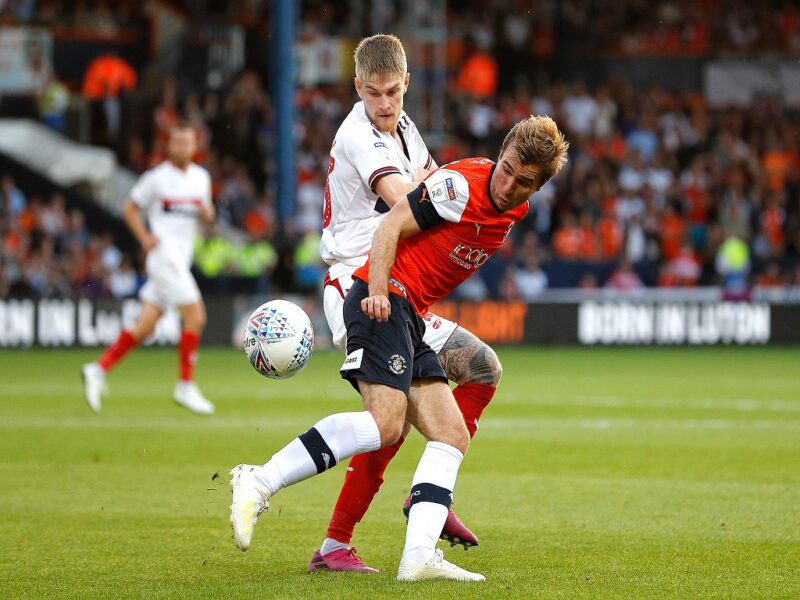 Winger Callum McManaman feels he has a point to prove at Luton Town and is hoping to repay manager Graeme Jones with his performances on the pitch.

The 28-year-old made a name for himself in the 2013 Wigan Athletic FA Cup winning squad but has failed to live up to his potential in an injury-hampered career.

“He was naming games to me that he’d watched, and said ‘this manager was playing you in the wrong position’ or ‘you were doing the wrong thing,” McManaman told The Independent.

“He named the actual game he watched from three or four years ago, so that was very impressive. I remembered them, but you don’t expect anyone else to”.

The winger is hoping to get more consistent minutes at Luton having found it hard to adapt to being used as an impact sub in his second spell with Wigan.

“I knew whatever I did, I wasn’t going to play,” McManaman explained.

“If you get seen as an impact sub, how do you fix it unless you start four, five, 10 games?

“One or two games is not gonna change anything. You need a run, which hopefully I’m gonna get here”.

Having started each of Luton’s first three Championship fixtures McManaman has been absent with a groin injury sustained in the 2-1 home defeat to West Bromwich Albion.

Graeme Jones hopes the international break will see McManaman back into contention as the Hatters travel to the Kiyan Prince Foundation Stadium to face QPR tomorrow.