Home / Features / Columnists / Virgo column: Why clubs will still be tempted to gamble

Virgo column: Why clubs will still be tempted to gamble

Posted on April 4, 2019 by admin in Columnists, Featured, Features | 0 Comments 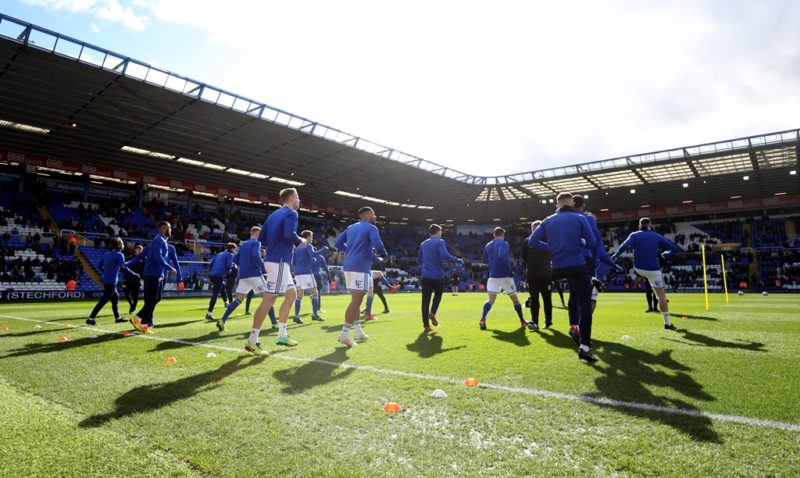 WILL the nine-point deduction handed to Birmingham deter other Championship clubs from overspending?

That’s like asking a reformed gambler if they’ll ever put another bet on. They might say no, but then it’ll be ‘Oh, I’ll just have one on the National’. ‘Oh, the Masters is coming up’. The temptation never goes away.

Smaller clubs will be careful, but they are anyway. And I don’t think you’ll see a club putting all their eggs in one basket again, as Birmingham did in racking up losses of almost £34m last season.

But as long as you can earn £190m for a single season in the Premier League, owners will continue to take a punt. The punishment simply doesn’t outweigh the potential rewards.

If there is a lesson to be learned from Birmingham’s situation, it’s that decision-making at the executive level can make or break a club.

I know supporters are sick of hearing about it, but all their current problems stem from the sacking of Gary Rowett in 2016.

It destabilised the club, split the fanbase and led to the appointment of a manager – Gianfranco Zola – who was a disaster from day one.

From that point on, owners Trillion Trophy Asia were chasing their losses, chucking money left, right and centre in a desperate bid for promotion.

Harry Redknapp came in, got given a load of money and spent heavily on players. Then, soon after, they sacked him. Suddenly you’ve got Steve Cotterill in charge with a load of players he didn’t sign and a wage bill that’s off the charts.

They paid Jota £40,000-a-week and expected him to be top of the charts for assists or winning games on his own.

But you’re not buying a robot. You’re buying a human being and sometimes things don’t work out for them.

The £1.2m they spent on Che Adams, this season’s top scorer, should be a lesson really; big names and big money don’t guarantee everything.

I feel really sorry for Garry Monk, who had steered the Blues to mid-table before the points deduction.

He went into a difficult situation and never moaned about it, despite the fact that all his money had been spent by Redknapp.

He brought balance and stability. He got them winning. So to now lose nine points is a massive kick in the teeth.

Garry will have known it was coming, of course. It’s not like he just got a call out of the blue saying ‘Oh, by the way we’ve been docked nine points’. But the players will be affected. They will be looking over their shoulders.

Do I think they’ve got enough to stay in the Championship? Yes. Ipswich are gone. Bolton are probably gone. Then you’ve got Rotherham, Wigan and Millwall who, with respect, are all worse teams than Birmingham.

Nothing is guaranteed, though. Birmingham suffered their fifth defeat in a row against West Brom on Friday night and have tough games coming up. They’re struggling for goals.

And though the run-in has winnable games against Wigan and Rotherham, it’s horrible going into those fixtures knowing you have to win.

That kind of pressure can make the easiest game on paper a hell of a lot harder.

It’s going to be nervy – but I think they’ll be OK.