Posted on January 13, 2017 by Adam Ellis in Columnists, Features | 0 Comments 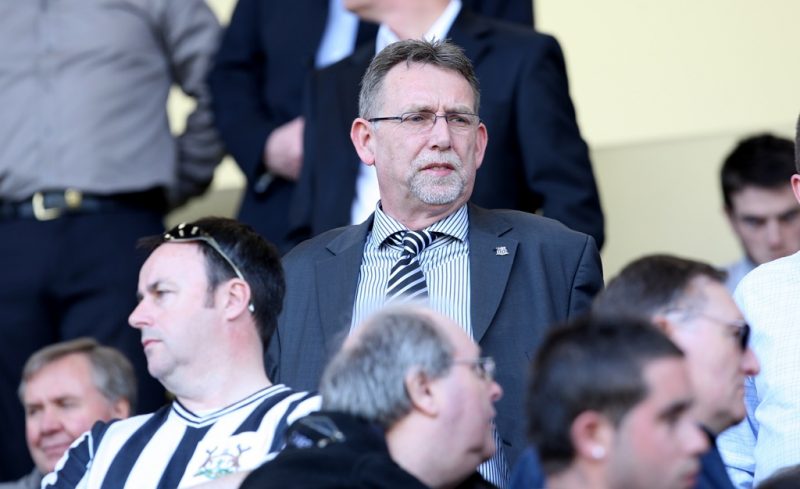 By former head of recruitment at Notts County, Guy Branston

I’M sad to see John Sheridan leave Notts County. I played a part in bringing him to the club as head of recruitment and I believed he’d be a fantastic manager.

In truth, he had all the tools to do well. The staff. The money. Where everything fell down was the summer recruitment. Nine straight defeats tells you something is very wrong in that dressing room.

For me, though, the problems at Meadow Lane run deeper. The club have a rich history and I think that’s bred an arrogance – an unrealistic expectation of what the club should be achieving.

Before I left in May, the atmosphere was toxic. The fans were blaming you, me and everyone. The staff were blaming someone else. Managers came, promised a revolution, then moved on again.

Behind the scenes, you had good people trying hard to make the club work. The money was coming in. Then you had owner Ray Trew paying for everything. Ray and his wife Aileen are proper Notts County fans who have put their life and soul into that club.

People have criticised his strategy but he pumped money into trying to get them promoted year in, year out. If that’s a bad strategy, what more do fans want?

Yet all he ever got was verbal abuse. He’s a fantastic, genuine guy and it’s been horrible for his family. They’ve been battling illness, battling money loss.

As a football man, and a working class lad who used to stand on the terraces, I know how the fans feel. Everybody has a right to pay their twenty quid and start shouting.

But they need to be realistic and say ‘Are we the Notts County of 25 years ago? No, we’re not. So let’s just be grateful that we’ve got a chairman who keeps putting his hand in his pocket and gives me somewhere to go on a Saturday’.

If Alan Hardy comes in and buys the club, which is looking likely, let him breath. Give him time to find a formula. Maybe I’m being naive, but supporters should support the club, not hinder it.