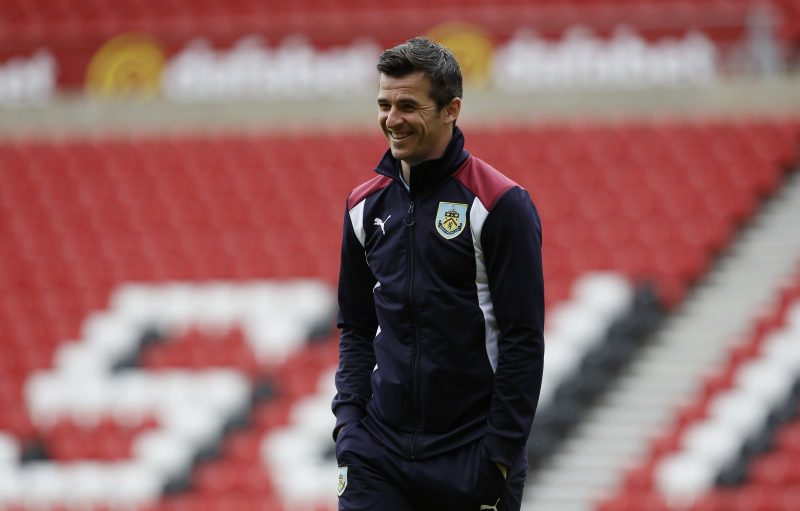 League One side Fleetwood United have surprised fans and pundits alike by appointing Joey Barton as their new manager on a three-year deal.

The shock appointment was announced this afternoon, with Barton set to replace John Sheridan at the end of the season.

This role will be Barton’s first coaching job and will commence when his 14 month ban for breaking FA gambling regulations ends on June 2nd.

“It’s a club I’ve known for a long time, and a chairman I already have a very good relationship with.

“My first job in management was always going to be a big decision for me and I’m delighted with the opportunity ahead, I’m joining a club with big ambitions. I’m looking forward to getting started on June 2nd.”

Barton has had a distinguished playing career, representing the likes of Manchester City, Newcastle, Marseilles and most recently Burnley. The midfielder found himself embroiled in controversy during periods of his career, such as being found guilty of assaulting teammate Osumane Dabo during a training ground incident in 2007.

Barton will replace John Sheridan, who has done a superb job in steering  the Cod Army away from relegation trouble since taking over from Uwe Rosler in February on a contract until the end of the season. Under Sheridan, Fleetwood have only lost once in ten games and now find themselves sitting comfortably in 14th place in the League One table.

The club’s Chairman Andy Pilley said, “This is a huge appointment for Fleetwood Town Football Club and one I’m very excited about.

“Joey not only brings a host of experience and profile, but I also feel he has the potential to become one of the best in the new generation of coaches”

“He’s someone I’ve known for a number of years and I’m convinced he’s ready to make the step into management, and that he will be a huge success.

“Joey will be able to build-on the fantastic work done by John Sheridan during the last couple of months, one he deserves huge credit for.

“John joined us on a short term arrangement with the aim of keeping us in League One and I’m delighted he’s been able to do that.

“Today’s news signals a new chapter for Fleetwood Town which starts on June 2nd, and one which we are all excited about.”