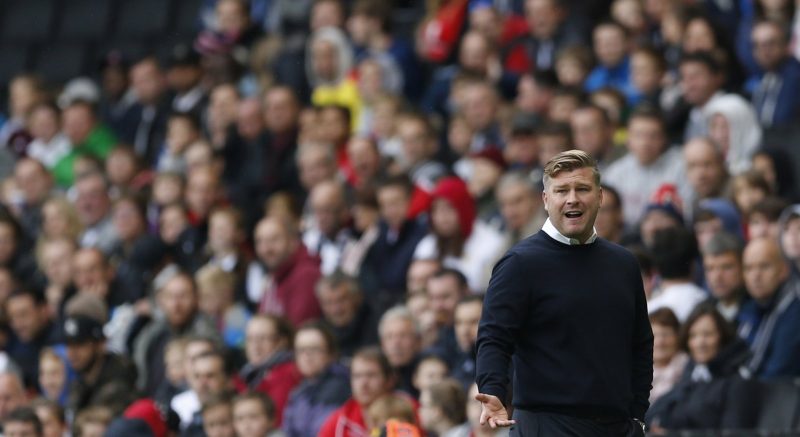 The 37-year-old left Charlton Athletic this morning following a 16-month spell in charge of the Londoners. Robinson also spent five years in charge of MK Dons, guiding the club to promotion to the Championship in 2012.

In a statement on the club’s official website, the new Oxford boss said, “Oxford is a fantastic club and the new Chairman is very ambitious to continue the great work that has been going on here over the last few years.

“I have seen the plans for the new training ground, heard where the club sees itself going, and I have seen what a talented squad we already have here. My job now is to help those players get back to winning games regularly between now and the end of the season.

The appointment follows a protracted search for a new manager undertaken by Oxford’s new Chairman Sumrith Thanakarnjanasuth. During this time plenty of high profile names were linked with the job, including the likes of Craig Bellamy and Sven Goran Eriksson.

Oxford are currently sitting in 16th place in League One, five points above the relegation zone. The U’s face a difficult trip to Fratton Park to face Portsmouth on Sunday.