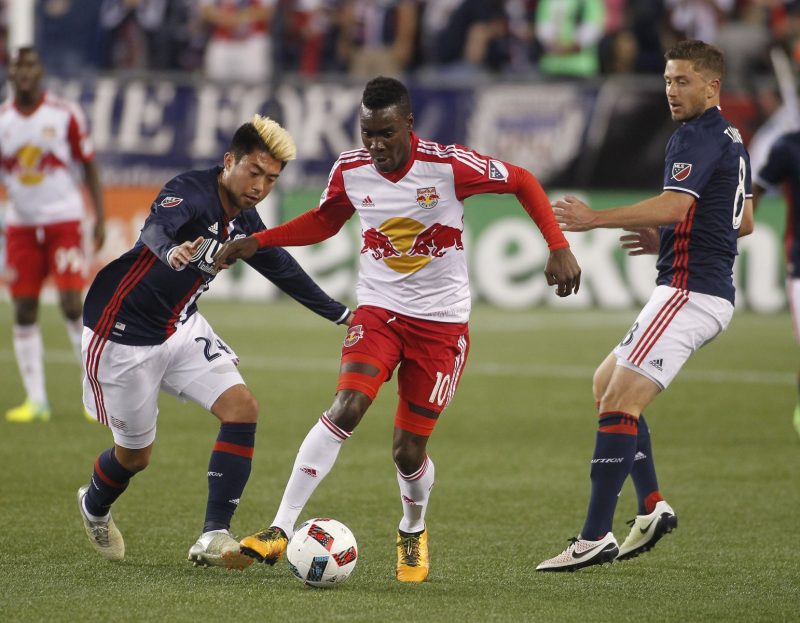 AFC Wimbledon manager Neil Ardley has bolstered his attacking options by signing free agent Lloyd Sam on a deal until the end of the season.

The 33-year-old winger had been without a club since leaving Major League Soccer (MLS) club DC United in November. The Ghana international came through the youth ranks at Charlton Athletic and went on to make over 100 appearances for the South East London club, before having stints at Leyton Orient, Southend, Sheffield Wednesday and Leeds. In 2012 Sam moved to the United States where he played for the New York Red Bulls and DC United, scoring 25 MLS goals.

Speaking to the club’s official website, Ardley said “Lloyd has been with us for a month or two now, training and getting fit. We wanted to have a look at him and he is a tricky right-winger, an attacking player.”

The Dons manager added, “We are hopeful he will get a bit of playing time for Alan Reeves (in the Under-23s) to get that sharpness back into his game and he may well be a big help for us in the remaining games. He’s certainly shown us in training that he has ability and he just needs to get the physical side of his game up to speed.”

AFC Wimbledon are currently sitting just two points above the League One relegation zone in 20th place. Ardley’s side face a tough trip to high flying Shrewsbury Town on Saturday.