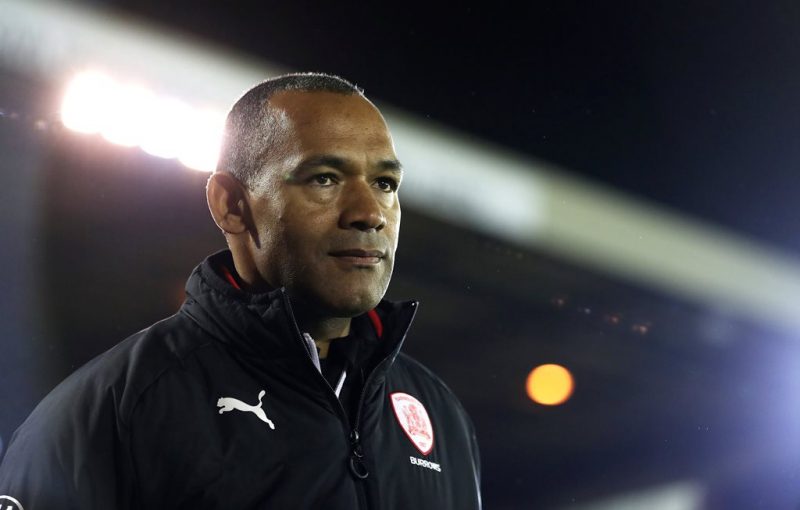 FOR Barnsley, a relegation battle is brewing. Eyes are being cast down the fixture list. Where are the crunch games, the six-pointers that will decide the Tykes’ fate?

But Jose Morais? The new man in the Oakwell dugout never looks beyond tomorrow – and with very good reason.

In February 2016, the 52-year-old was managing Antalyaspor in the Turkish Super Lig, trying to stir emotions ahead of a crunch clash with Fenerbahce.

“I was telling the players that it was necessary to have character, to have personality and heart, to impose our ability,” said Morais. “And when I said that, I punched the wall for emphasis.

“Immediately, I felt a blockage in the back, a pain in the spine, and a feeling like the blood had risen to the head. I continued the meeting, but I got a headache and could no longer talk above a whisper. I knew something was wrong.”

That something was a hemorrhagic stroke, an often fatal condition that is caused when arteries in the brain bleed or rupture.

At first, Morais ascribed the pain to a back strain, presuming he’d spent too long asleep on a cramped team coach. “I took training for an hour,” he added. “There was no dizziness, no vomiting. Nothing dramatic. I was in a lot of pain but totally conscious.”

Nor was the Antalya team doctor particularly concerned. When Morais suggested he might have suffered a slipped disk, he was given an anti-inflammatory injection and told to rest. Eventually, he called the ambulance himself.

Even then, diagnosis was muddy. Initial scans showed nothing untoward. When the club president paid a visit, he was assured by Morais that he’d be back for training the next day.

It wasn’t until 11pm that night – more than 12 hours after the stroke started – that a neurosurgeon informed Morais just how lucky he’d been.

In the UK, survival rates for a hemorrhagic stroke are just 26 per cent, with over 50 per cent of those suffering a permanent disability. Morais, to all intents and purposes, was completely unscathed.

“I could have died,” he said. “At any time between the moment of the impact and the arrival at the hospital, my life could have been over.

“I was training for an hour-and-a-half, moving around. In that time, the stroke could have expanded.

“But, in the end, I didn’t even need surgery. The wound healed and my body was able to absorb all the blood. All the doctor said was that I couldn’t take training for three days and that I couldn’t get on plane for three weeks.

“He said, ‘To get out of here without the slightest problem, you are privileged, because not many people have this kind of luck’.”

In fairness, Morais – appointed to replace Paul Heckingbottom just over a week ago – could never have been accused of failing to seize the day, even before his brush with death. 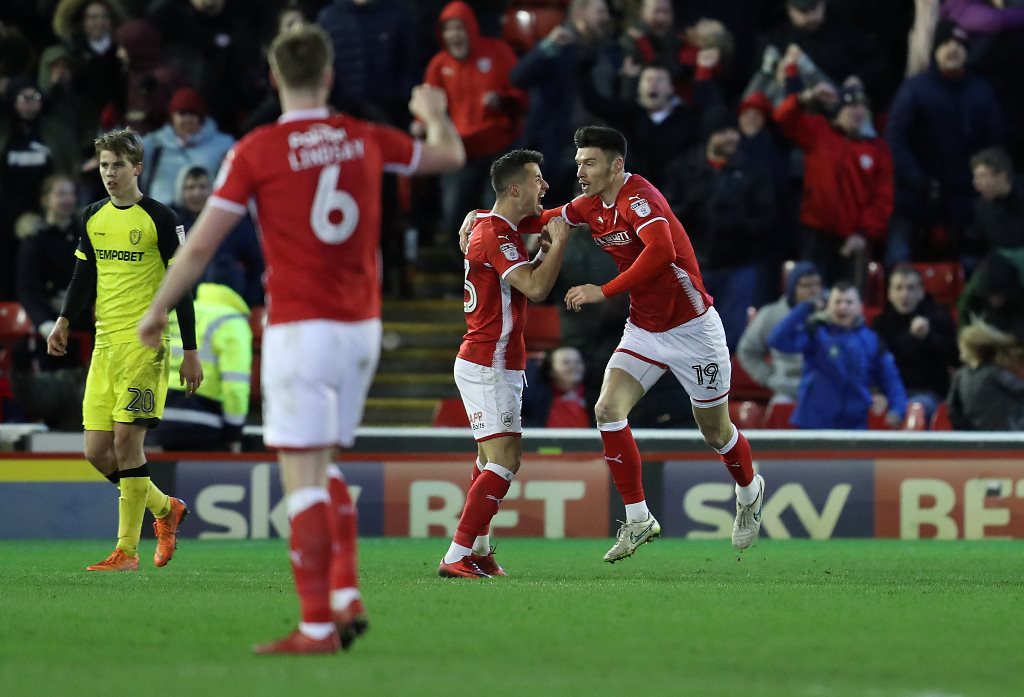 Born in Lisbon to parents of Angolan descent, he abandoned a mediocre playing career in Portugal’s lower reaches to set sail on a global coaching odyssey.

The pair struck up a friendship when Mourinho was coaching at Benfica in 1999 and, unlike many who name drop the Manchester United boss, share a genuine bond.

When Morais was in hospital, Mourinho called his wife and children every day to offer reassurance and help. He is, says the new Tykes boss, “a friend I consider a brother, someone who will always be there”.

Morais could have stayed at his friend’s side, just like the ever-present Rui Faria. But that craving for change and opportunity proved too insistent.

In 2014, he ditched Chelsea to take charge at Al-Shabab, where he won the Saudi Cup. Then, after a brief return to Stamford Bridge, Morais – with Mourinho’s support – took a job in Tunisia.

“It is the way I am,” said Morais, whose last job was a short-lived stay with AEK Athens. “I was always committed to the day. I lived for the day.

“I realised that in moments of need, you have a lot of people who think about you. Sometimes you don’t even realise it.

“When I was recovering, I saw a full stadium in Antalya with pictures of my face. Fans all saying my name. We go about our lives thinking that we are alone, but we are not.

“And this made me realise that I need to be grateful and thankful for every day that I live. To take every opportunity.

“I could have been dead, but now I have the possibility to share this happiness and this importance to live in the moment.

And that is also the message to an inexperienced Barnsley squad. Defeat to Burton in Morais’ first match left the Tykes in the bottom three amid a dire run of one victory in 15 attempts.

With an average age of just over 23, Barnsley have the youngest starting XI in the Championship, but Morais has told his young bucks to stop worrying and enjoy learning.

“Young players, they have energy,” he added. “Expectations. Dreams and passion. As a coach, what more could you want than this?

“I believe in young players, but I also believe in experience. You don’t have to be 17 years old to feel young. You just need the right attitude.

“The dreams, the passion, the enthusiasm and curiosity to learn – you can have all these qualities at any age. I am 52 and I am like this.

“The pressure someone can feel in life is always according to knowing what goals he wants to achieve. So our goals must be only to learn and improve.

“Forget to be worried about the future. Forget about what could happen in three months. If you are curious, enthusiastic and work hard in the present, that is all that matters.”