Robertson column: It’s great to see the fruits of the Forest 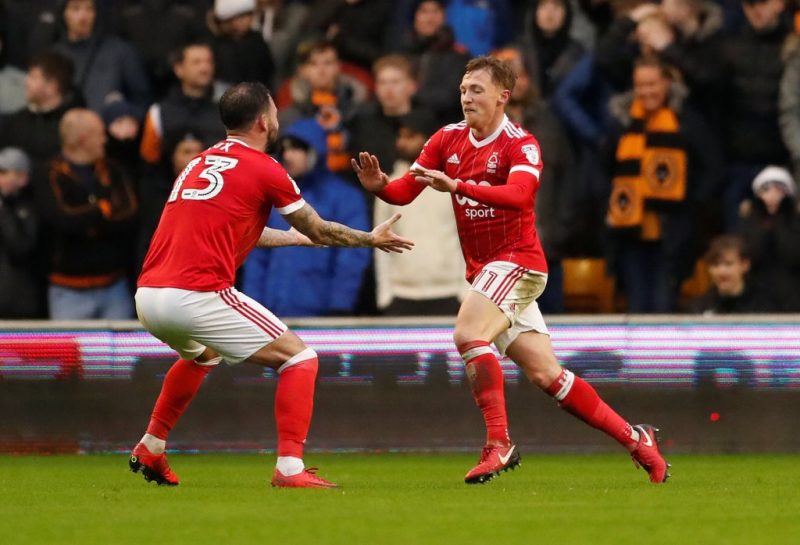 WHENEVER I return to the City Ground, the home of Nottingham Forest where my career began 17 years ago this month, invariably I am hit with a sentimental pang.

Not a great deal has changed with the bones of the place in that time. The chorus of Mull of Kintyre still warms the cockles before kick-off; images of European Cup triumphs under Brian Clough still hark back to the glory days.

Across from the main reception, in the study centre that doubles as the press room on match-days, the walls are still covered with framed shirts with the names of academy players who graduated to the first-team – one being my own.

The names of Wes Morgan, Michael Dawson, Jermaine Jenas, David Prutton and Andy Reid hang nearby, all of whom would go on to grace the Premier League.

Under the guidance of Paul Hart, at the turn of the century, Forest’s academy was one of the most fruitful in English football. But after Hart’s departure, in 2004, the wheels of the production line became slow and rusty.

Last Sunday at the City Ground, therefore, witnessing a Forest side with six academy graduates vanquish the FA Cup holders Arsenal in such emphatic fashion was a joy to behold.

The rejuvenation of Forest’s academy has been well known on the banks of the River Trent for some time. But, nevertheless, their announcement to the bigger stage with such a vibrant performance felt like a coming of age.

Gary Brazil, the academy director, has overseen the revival. Since his appointment, in 2014, a remarkable 18 home-grown players have featured for the first-team.

Conversations with Brazil and Jack Lester, a former team-mate of mine who left his role as academy coach to join Chesterfield in September, leaves me in no doubt that there are echoes of the ethos Hart previously espoused.

Hart was a tough taskmaster. Dictatorial even. He relentlessly drilled into us the basics of the game. He created a fiercely competitive environment, where every training session was carried out with the same intensity as a match-day. Underpinning everything, too, was a clear message that even the most talented among us would achieve nothing without hard work and application.

Brazil preaches the same. “These guys aren’t treated like lovely, pretty little footballers: they have to get in early and work hard,” he told me.

The players who forged successful careers during my era recognised that. When Wes Morgan first arrived, to get into shape, he spent every afternoon running around the side of the City Ground pitch. 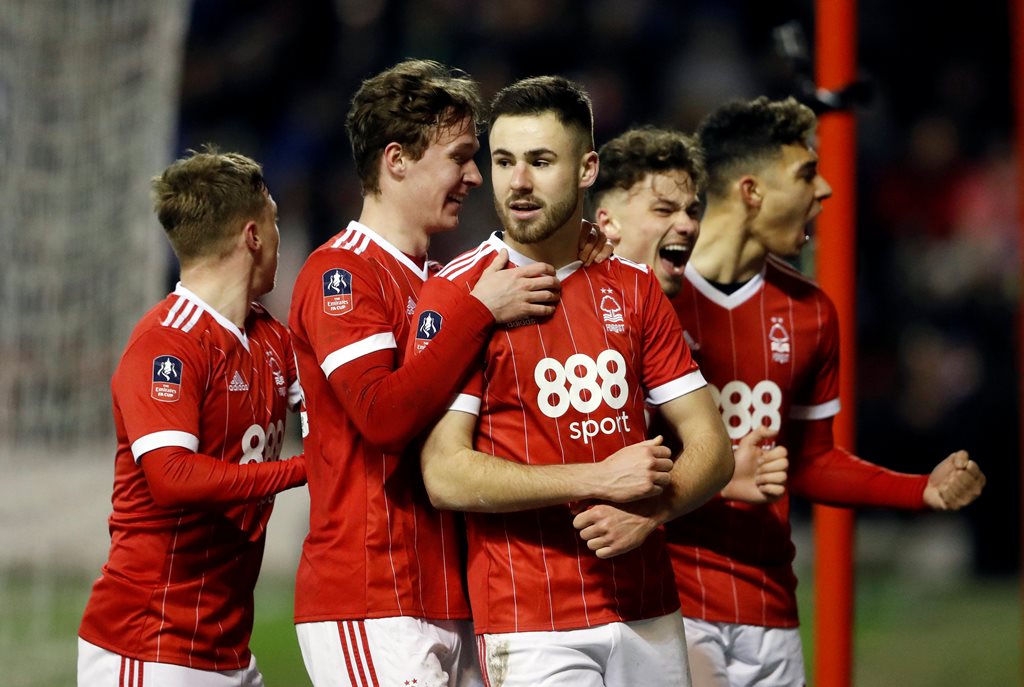 David Prutton was once told his body fat was too low such was his dedication. Dawson and Reid gave everything in every single session; Jenas took responsibility every time he stepped onto the pitch.

For each of those players, however, there were others equally as talented. But they lacked the required fortitude to forge a career. “The only way to grow character is to put people in difficult situations,” Lester told me. “I think you can do that in every session. Making a really competitive environment and really applauding and rewarding hard work.

“It is mind-set that makes a player. If a player has an easy-osy, yes today, no tomorrow, half-hearted mind-set, they’re not going to come through.”

This is not to say that talent is not crucial; of course it has been nurtured carefully too. However every academy has talented players. Forest’s success has stemmed from putting real weight behind preparing young players for the rigours of the men’s game.

Last Sunday, the leading lights of their current crop showcased the value of that ethos. Ben Brereton, 18, scorer of Forest’s third goal from the penalty spot, is the jewel in the crown. Quick, athletic, with an eye for goal, he ran Arsenal’s defence ragged all afternoon. (Whoever at Stoke City saw fit to release him in 2015 must surely have been watching in a cold sweat.)

Matty Cash, 20, and Ben Osborn, 23, are equally industrious in midfield. Joe Worrall, 20, is fearless at the heart of defence. All have drawn admiring glances from the Premier League. Goalkeeper Jordan Smith, 23, and Tyler Walker, 21, have made great strides.

There are more on the way too. The future looks brighter than it has for many years. But the arrival of Aitor Karanka as manager will leave Forest supporters with two wishes.

The first: that he embraces the good work being done by Brazil and co and continues to develop and trust the club’s young talent. And the second: that before the vultures swoop, Karanka can lead them to the Premier League.