Exiles in the mood for more FA Cup glory against Spurs 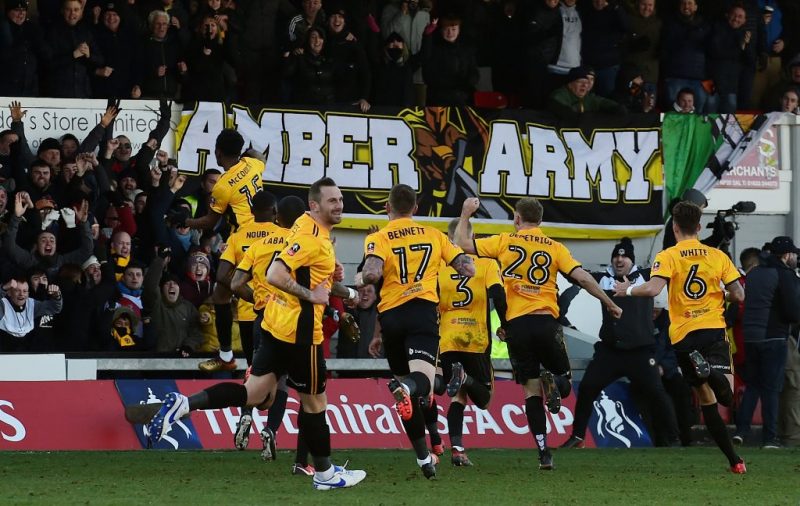 Conquerors of Leeds in round three, the Exiles have been rewarded with a glamour tie at home to Spurs,who earlier this season beat and drew with Real Madrid in the Champions League.

Rodney Parade, however, is a long way from the Bernabeu – and Dolan reckons Newport can claim another famous scalp.

“Do we expect to win? No, that would be a daft thing to say against Tottenham. They’ve got world-class players all over the place. But on our pitch, on our day, with our fans behind us, we can cause an upset against anyone.”

A weakened Leeds side discovered that the hard way on Sunday as Newport roared back from a goal down to seal victory in the 89th minute.

Sub Shawn McCoulsky’s towering header was no more than the League Two side deserved for an adventurous display that yielded 19 attempts on the visitors’ goal.

“The gaffer, Michael Flynn, didn’t want a replay,” explains Dolan, below. “He made that very clear to us from the start.

“And everyone who was at the game, all the people watching on TV, could see we had Leeds penned in for most of the game. When we watched the game back on the BBC, that’s what the pundits said as well.

“We went in a goal down at half-time and the manager said ‘You don’t have to get back into it straight away. Don’t break your backs trying to score because the chances will come’.

“Then we got the own goal, which was a great finish from their lad! After that, it was full steam ahead and I think only one team was really going for it.

“I was really pleased for Shawn. He’s really raw, but he’s come on so much recently and was really unlucky not to start. To come on and score was just reward, not just for him but for all of us. We deserved to beat them.”

Among those benched were influential playmaker Samu Saiz (who came on as a sub and was then sent off in injury time for spitting at Exiles winger Robbie Willmott, picking up a six-game ban) and defensive totem Liam Cooper. Pontus Jansson didn’t even make the squad.

“In that game in August, we created a lot of chances,” said Dolan. “So, we knew we could cause them problems, especially when we saw he’d made so many changes.  No disrespect, Leeds are a massive club with quality right through the squad, but when you see the big names dropped, it does give you a confidence boost.” 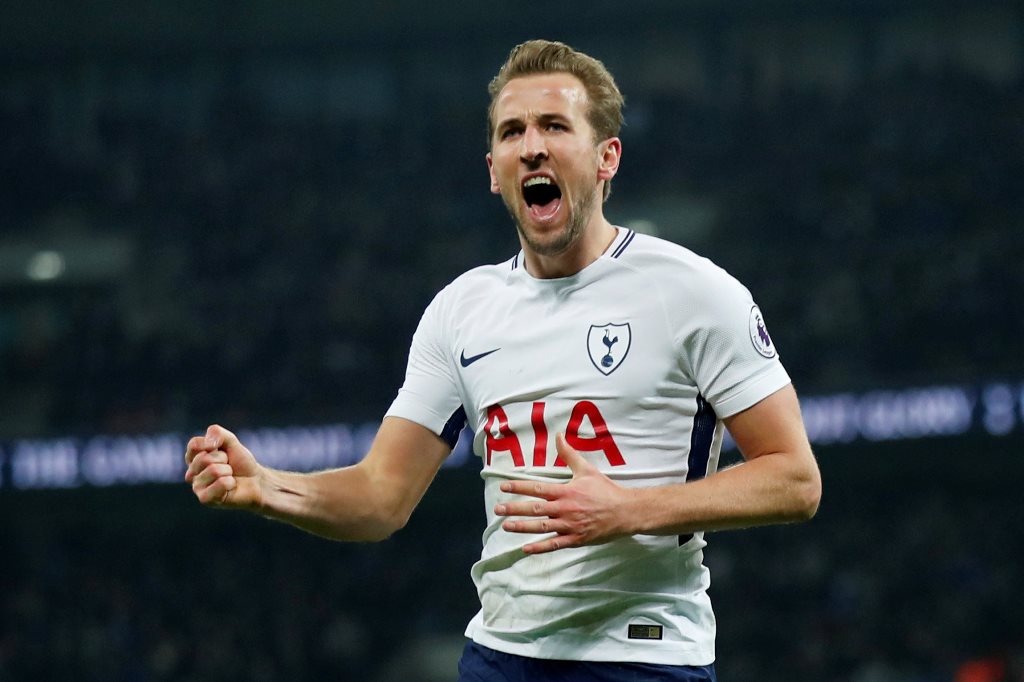 So, does Dolan hope Mauricio Pochettino falls into a similar trap when Spurs come to town at the end of January?

“They won’t want a replay, so it will go one of two ways – they’ll either rest all the big players or put out a strong squad to get the job done.

“For the fans, the club, the TV, I’m sure they’ll all want to see Dele Alli and Harry Kane. But in the dressing room, we’re not bothered.

“It’s 11 versus 11 and we want to prove the quality in our dressing room.

“You’ve got big Frank Nouble, who’s played at that level for West Ham and others with bit of Championship pedigree. Younger ones, too, waiting for that break.

“So, whether they play Harry Kane or lads from the reserves, I’d back us to give them a run for their money, especially if Rodney Parade is rocking.”