Home / Latest News / Skybet League 2 / Crawley Town / ‘It was devastating to hear he had passed away’, Crawley midfielder Payne says of Dermot Drummy

‘It was devastating to hear he had passed away’, Crawley midfielder Payne says of Dermot Drummy 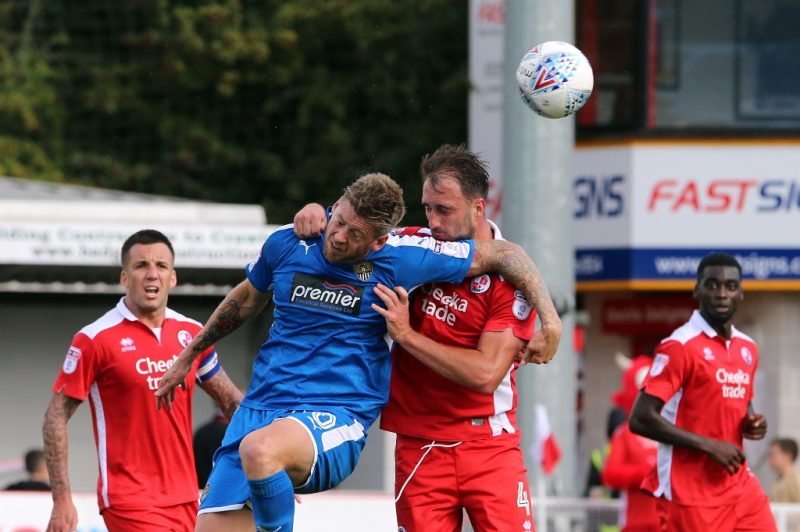 Former Chelsea academy boss Drummy died at the age of 56 last month. He’d signed Payne during his 13 months at the club between April 2016 and May this year.

And Payne paid a glowing tribute to his former boss’s talents after being plucked from National League side Eastleigh to go to West Sussex.

“It hit everyone at the club massively,” he said. “When we heard the news, it was devastating.

“I had only worked with him last season and the impact he had on me, not just as a player and the playing knowledge he passed to me, but off the pitch, too, was amazing.

“I learned from him as a man. He was brilliant, one of the best man-managers I have come across. He got everyone together.

“The year he came he signed 17 players and he’s worked with those players for a year. For me personally, the impact he made was incredible. You can only appreciate him.

“The stuff he drove into me with (assistant) Matt Gray is still ingrained in me.

“I like to take bits from different managers and put them into my game.” 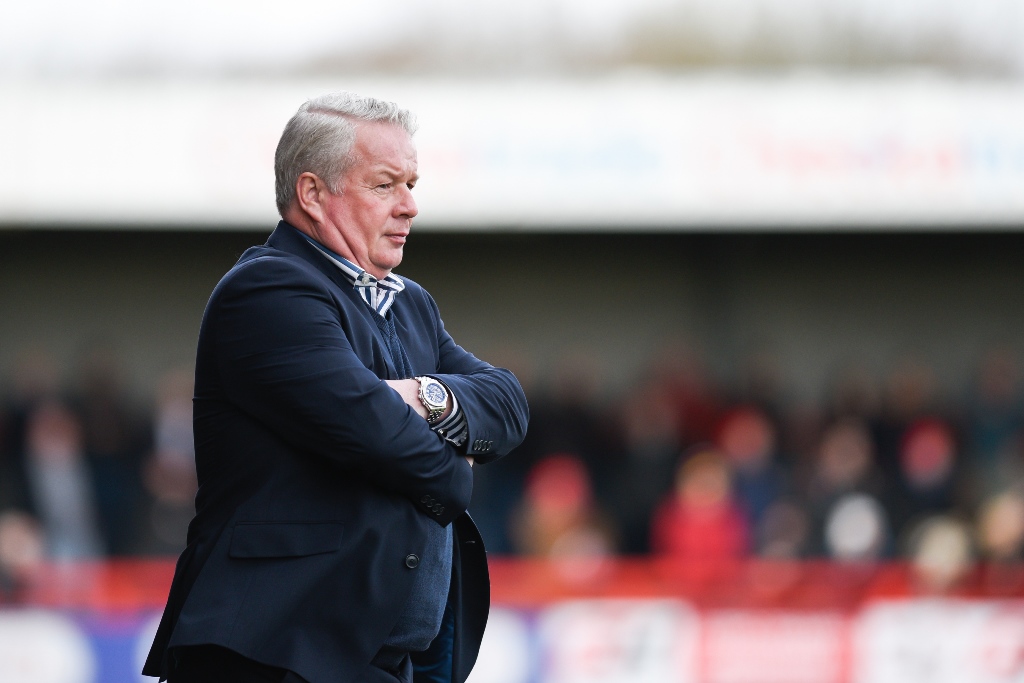 Payne arrived at Crawley for another chance at proving himself as a League footballer after spells at Doncaster and Oxford. He had previously made two Premier League appearances for West Ham back in 2009.

He is eager to prove he has the ability to be a regular contributor in League Two and help Crawley move towards the play-off places.

He added: “I played quite a few games last season and that was massive for me coming up from Non-League.

“Being 27, it could be my last shot at League football.

“It’s important I give everything to stay in the league with Crawley, which would be brilliant.

“We all have different outlooks on life. For me, it’s my wife Claire, my family and the mortgage. That’s what I am playing for.

“I love the game, but I am going into every game knowing I need a new contract to look after my family and pay the mortgage.”

After a slow start in which Crawley lost their first three league games, new manager Harry Kewell has managed to turn their fortunes around and moved the club clear of the relegation places.

“Everyone asks me what he’s like because he has played at that higher level,” said Payne.

“He has his own ideas and we have all bought into them. It’s a long season and it’s achievable to get up to the play-offs. The division is very tight.

“He is big on training how you play and he has good ideas with different formations.”