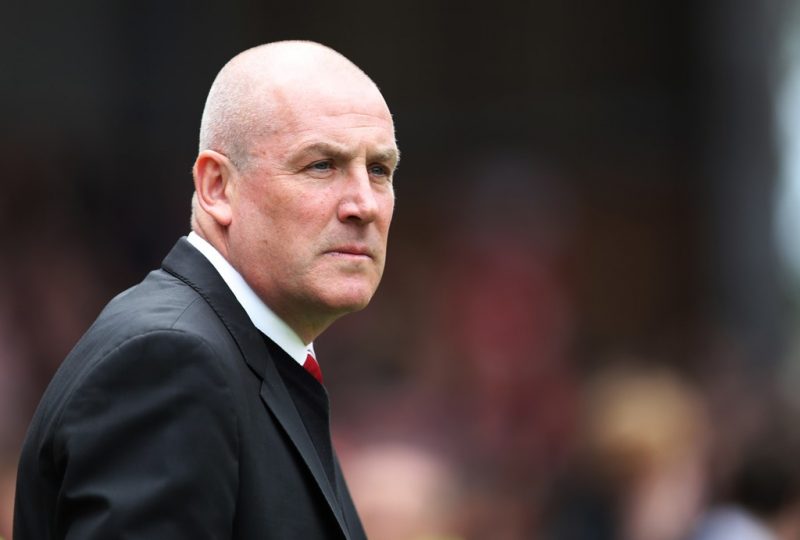 Nottingham Forest manager Mark Warburton has demanded more from his side after they were beaten by promotion chasers Cardiff City on Sunday.

Warburton’s side had won their last four games at home, but struggled against a Cardiff side who closed the gap on leaders Wolves to just four points thanks to goals from Junior Hoilett and Danny Ward.

The Reds remain ninth in the Championship despite the defeat, but Warburton believes his team must have more “guile” if they want to launch an assault on the play-off spots.

Speaking to Radio Nottingham, the former Brentford boss said: “I don’t think we were bullied but our job is to move the ball better, be more penetrating and have more guile in that final third.

“It was frustrating. I have to be careful what I say but for their first goal surely it was a foul on Tyler Walker.

“The second goal was a long punt from when we had possession, so a very poor goal to give away.

“They are the fine margins. We did not take them at Birmingham, we took it against Norwich and that’s the nature of the game.”